France Division 1 Women is known as the Division 1 Féminine. This is the top division of French women’s football. Joined by the 12 most excellent female football clubs, the competition promises to show fans the most impressive matches. If you haven’t known much about this league, don’t miss the useful information from Betimate right here.

WHAT IS THE FRANCE DIVISION 1 FEMININE?

The official name of the Women France Division 1 is Division 1 Féminine. It is also called D1 Féminine or D1F for short and is known as D1 Arkema for sponsorship reasons. This is the highest division of women’s football in France which is administered by the French Football Federation.

According to UEFA 2019-20 women’s association club coefficients, the competition is ranked the best women’s league in Europe. 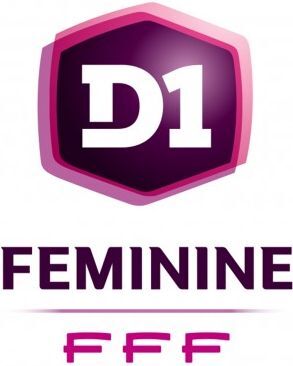 THE HISTORY OF THE DIVISION 1 FEMININE?

The D1 Féminine was initially created in 1918 and administered by the Fédération des Sociétés Féminines Sportives de France (FSFSF), which is a women’s football organization in France led by Alice Milliat. After 12 seasons, the league was disbanded due to the prohibition of women’s football.

Since 1975, the France Division 1 Women has been reorganized with funding from the French Football Federation. Female football players in the league began signing professional contracts with their clubs beginning with the 2009-10 season.

Lyon is the club having the best achievement with 14 winning times. The next positions belong to Paris FC with 6 champion titles and Reims with 5 times reaching the cup. PSG are the current champion of the league for the first time.

HOW IS THE FORMAT OF THE DIVISION 1 FEMININE?

There are 12 participating clubs in the D1F. The season runs from September to June. Most matches are played on Saturdays and Sundays. According to the regulation, each club plays the others twice at home away stadium. Teams play 22 games each in a total of 132 games in the season.

The teams’ achievements are ranked by total points, then goal difference, then goals scored. The club with the best points is crowned champion. If there is a tie for the championship, for relegation places, or for qualification spots, a play-off match at a neutral venue will be taken place to decide the rank. The two lowest-place teams are down-leveled to the Division 2 Féminine and the winners of the two groups in D2F are promoted to their position instead. 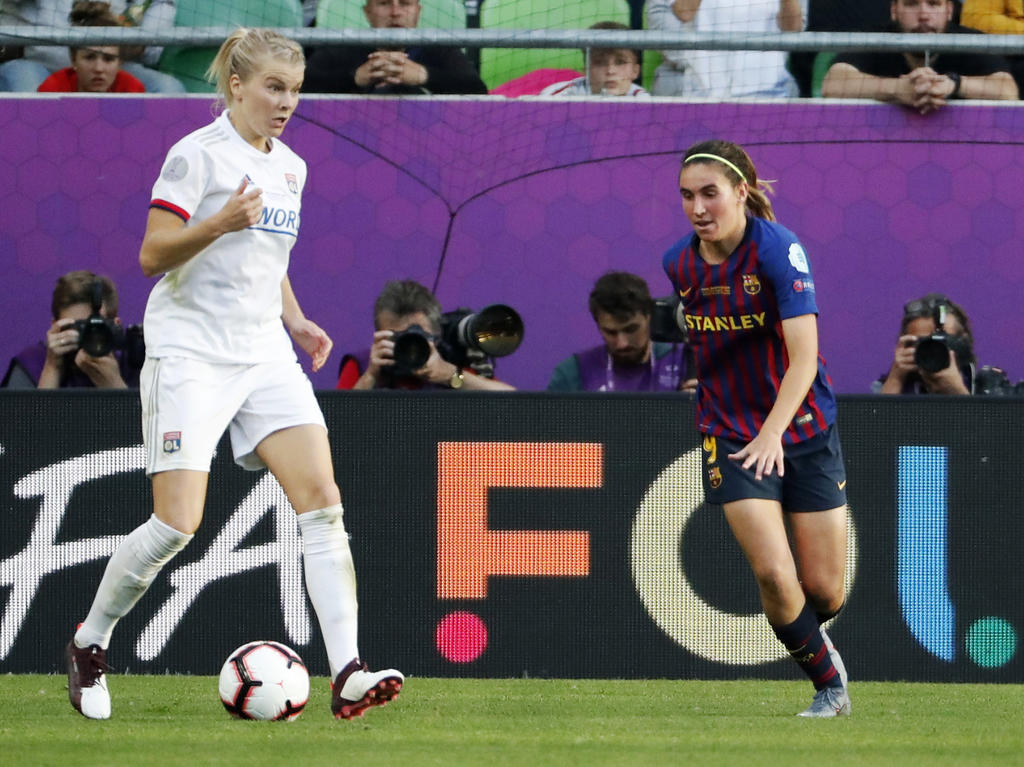 Players in the D1F

Starting with the 2021-22 season, the best three teams will qualify for the UEFA Women’s Champions League.

The below table will show you the team participants in the 2021-22 season of the French Division 1 Feminine as well as the current league table:

All information on Division 1 Féminine predictions and results is continually updated on Betimate. Don’t miss them!