The France National 2 is a non-professional league of the French football league system. It is ranked below Ligue 1, Ligue 2, and the Championnat National. Despite being a small league, it is taken part in by a large number of teams and loved by many fans of French football. Today, let’s check out more information about this competition together with Betimate!

What is the Championnat National 2?

The league was created in 1993 which is in the same establishing year with the Championnat National. 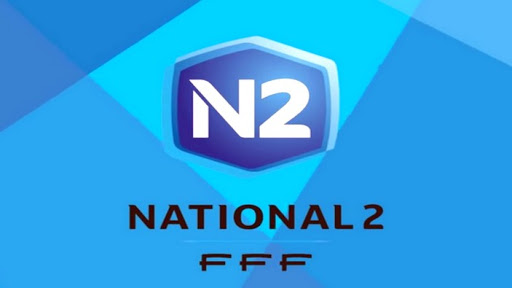 How is the format of the France National 2?

There are 64 clubs taking part in the Championnat National 2 every season. They are divided into 4 groups of 16. Group affiliations are based on the regional location. The league is for the best reserve teams and amateur teams in France. Only the amateur clubs are eligible for promotion to the France National. Meanwhile, the best reserve teams of each group are inserted into a tournament to decide the reserves’ champion.

A season is played from August to May. Each club plays the others in their respective group twice, once home and once away, for a total of 30 games. Teams’ positions are defined by total points, then goal difference, and then goals scored. The club with the highest point will be crowned champion and promoted to the Championnat National. The three other highest-ranked amateur teams in the other groups are also promoted. Whereas, the 2 lowest-ranked clubs from each group are relegated to the Championnat National 3.

The 2020-21 Championnat National 2 is the 23rd season of the fourth level in the French football league system. There are still 64 clubs taking part in the competition which are split into 4 geographical groups of 16 teams. 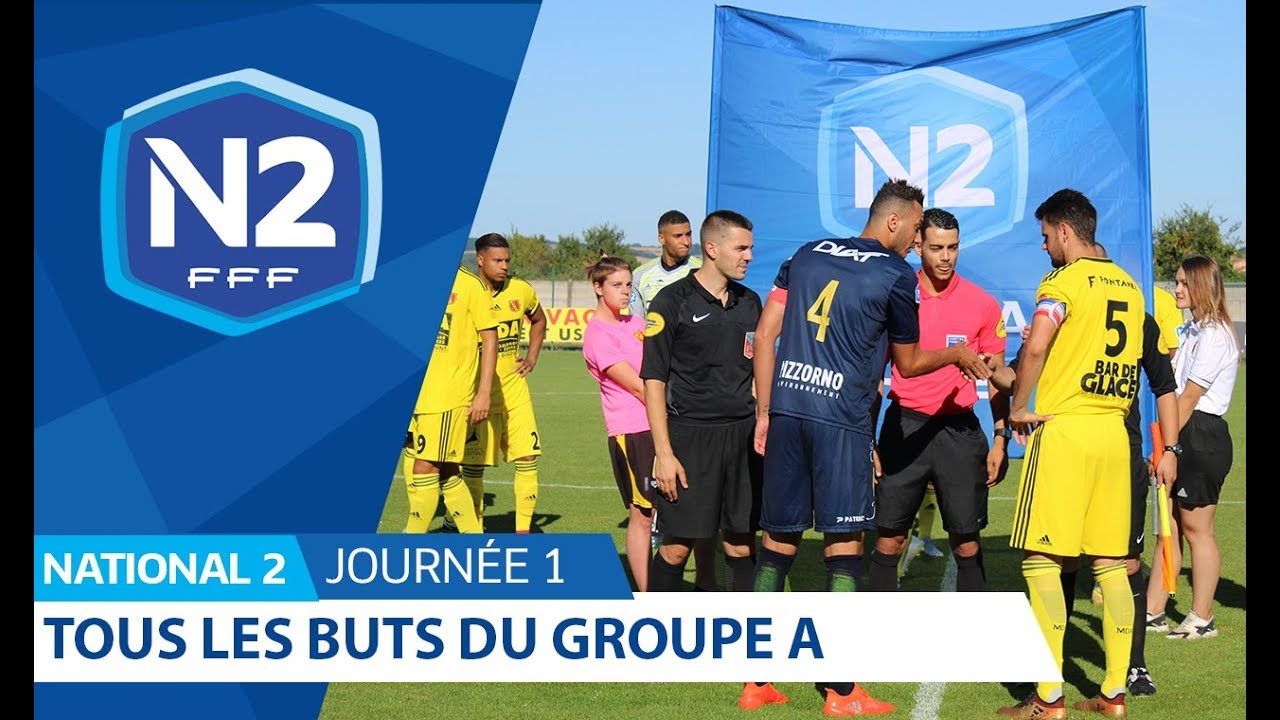 However, due to the Covid- 19 pandemic, the format of the competition changed mid-season. The first half of the tournament, consisting of a total of fifteen games each, will complete on 24 April. From 8th May to 12th June, the top 8 clubs will play in a group round-robin to decide promotion. The bottom 8 clubs will have to play in a group round-robin to decide relegation. Points from the first phase will be carried forward to the promotion and relegation groups.