The France National 3 is also known as the Championnat National 3. This is the fifth tier of the French football league system and is one of the main playgrounds for reserve and amateur football clubs in France. To know more information about this league, as well as get France National 3 Predictions for free, don’t miss this post of Betimate and our website!

What is the Championnat National 3?

The National 3 has been played since 1993. Most clubs come from amateur clubs, and a small number of teams are reserve clubs from the higher- leveled semi-professional league. 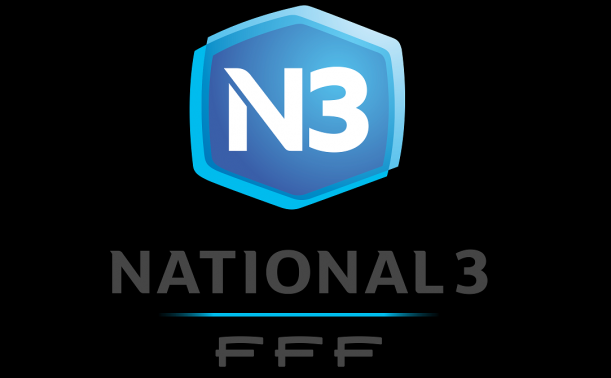 How is the format of the France National 3?

In 2017, the FFF reorganized amateur football. The National 3 saw a major restructure. The new competition features 168 participating clubs which are split into 12 parallel groups aligned to the thirteen regions( Corsica is merged with Provence-Alpes-Côte d'Azur to form a group called Méditerranee-Corse). The administration of the league is devolved to regional federations.

A National 3 season lasts from August to May. Each team plays the others in their respective groups twice, once home and once away, for a total of 26 games.

Teams’ positions are ranked as follows:

At the end of the season, the winner of each group is promoted to the National 2. At least the three last-ranked teams in each group are relegated to the Regional 1 Division.

The 2021–22 Championnat National 3 is the sixth season of the fifth tier in the French football league system. The league is generally contested by 168 clubs divided geographically into 12 groups of 14 teams. Due to Gazélec Ajaccio's administrative relegation, the competition is contested by 169 clubs this season. Amateur clubs ( some are semi-professional teams) and professional clubs' reserve squads are among the teams.

Groups of the France National 3: