Northern Ireland League Cup: All you need to know

What is the Northern Ireland League Cup? 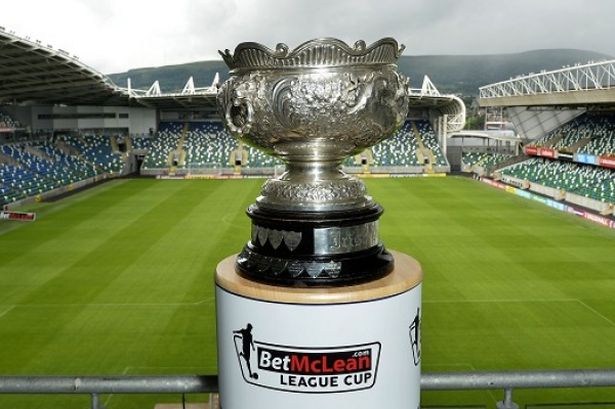 How does the Northern Ireland League Cup work?

All members of the Northern Ireland Football League are eligible for this competition. Typically, the number of participants is 35 clubs within the domestic league: NIFL Premiership, NIFL Championship, and NIFL Premier Intermediate League although there were initially 32 clubs involved.

The competition is run under the knock-out format. Accordingly, teams will play with each other over one leg, and the one that wins the match will go further, while the losing team will be immediately eliminated from the game. In case a match ends up equal, two teams will play extra time, followed by a penalty shoot-out if the tie is still not broken.

There are six teams starting the competition in the first round by being randomly seeded to pair with each other. The three winners will go to the next round that also comprises 16 highest-ranked clubs in the league standings from other leagues in the previous season (12 NIFL Premiership clubs and the top four NIFL Championship clubs) and the remaining 13 teams. The draw will also take place without pairing the top 16 teams from the previous season with each other.

From the third round to the final, every match is a single leg that is played based on a standard knock-out format. The last match is going to be held at neutral ground.

According to the table above, Linfield Football Club is considered the most successful team in the Northern Ireland League Cup. They have achieved the most titles so far, with 10 times lifting the trophy, mostly in the late 20th century, and three times being the runner-up. 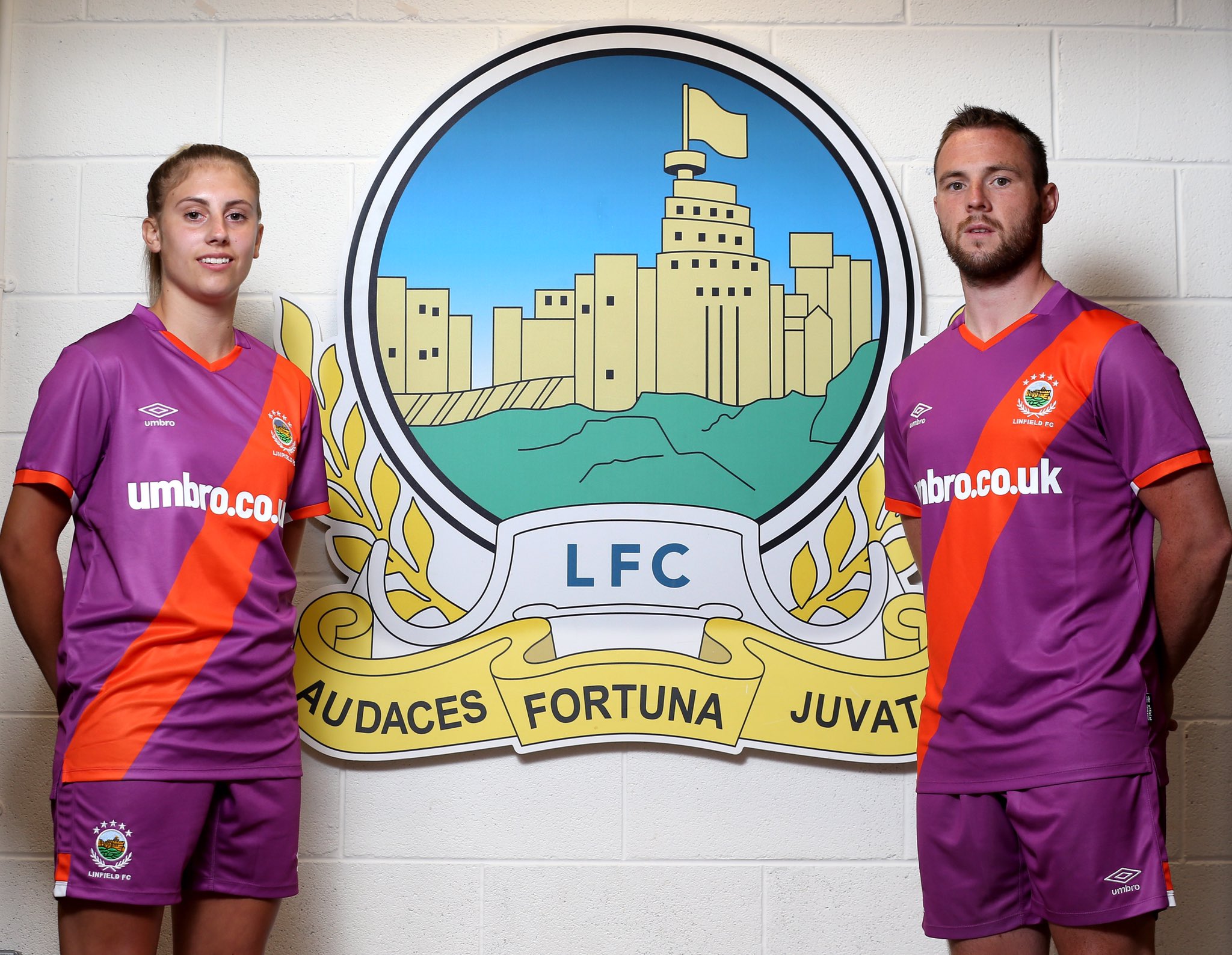 This semi-professional club also plays in the NIFL Premiership, which is the highest division of the national league in Northern Ireland. In this recent season (2020-21), Linfield has finished as the champions and this is also their seventh title in this prestigious football competition. Their biggest rival until now is Glentoran, which is currently the second-most successful club in the Northern Ireland League Cup with seven titles.

The most recent title has belonged to Coleraine, who defeated Crusaders by 2-1 in the last round. This was their second time winning the Northern Ireland League Cup.