The highest competition in the football system of Hong Kong has began with alluring games. Learn how the league was born and works in this article with Betimate.

This section will help you understand more about the origin and format of the Hong Kong Premier League.

In this season, there are only eight clubs participating in the Hong Kong Premier League. They play in a round-robin format and scoring system in the regular season, then the top four teams advance to the Championship play-off, while the bottom four teams go into the relegation play-off.

The champion of the competition will be eligible to enter the second qualifying round of the AFC Champions League. If they lose to qualify for the Champions League, they will have another chance in Hong Kong’s East Asia Zone group stage in the AFC Cup.

The table above has shown us the structure of the prize money for the very first season of the Hong Kong Premier League. This might be changed and increased over time, but there has been no public information about the update in the prize money of this league. 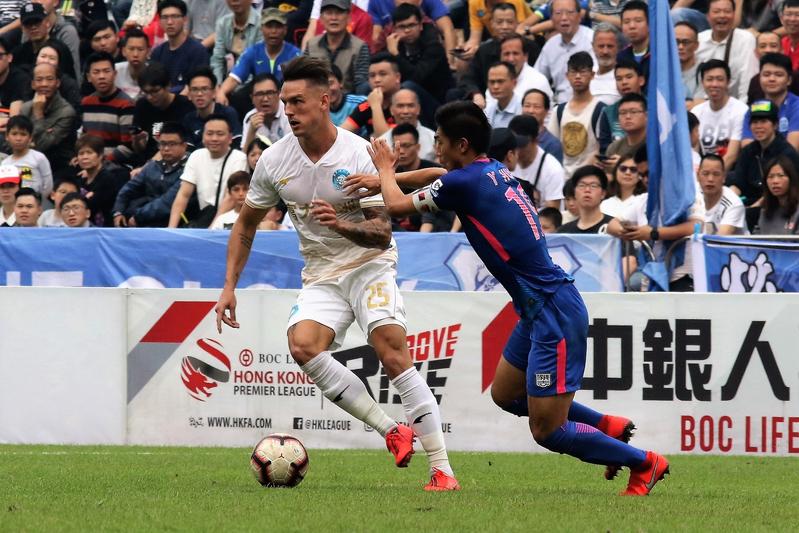 Eastern and Taipo share one time winning the Hong Kong Premier League in the 2015-16 and 2018-19 seasons respectively.

Do not forget to get more tips with Hong Kong Premier League Predictions on Betimate every day!