Indian I-League: All you need to know

As the top-flight football competition in India, the Indian I-League is the pride of Indian football. Let’s find out more about this league as well as figure out Indian I-League predictions with Betimate.

What is the Indian I-League?

The Indian I-League is the highest tier in the Indian football system, along with the Indian Super League. This competition was founded 25 years ago, in 1996, as the National Football League. It has got its current name since 2007, and now the Indian I-League has also known as the Hero I-League thanks to the sponsorship of Hero MotoCorp.

How does the Indian I-League work?

The Indian I-League now comprises 11 teams competing with each other. Its format has been changed almost every year. Currently, they will play in a round-robin format. Accordingly, each team will play against every other team twice, once home and once away. By winning a single match, the team will receive three points while the losing team obtains zero points. If the match ends up equal, both teams are awarded one point.

Their aggregate points will determine their rankings in the league’s table, and the team with the most points will triumph. In case there is more than one team finishing with the same points, the tiebreaker rule will be applied to find out the eventual winner by the goal difference.

The champion of the Indian I-League will be eligible for the qualifier for the AFC Champions League next season. They also have the chance to take part in the AFC Cup. Meanwhile, the bottom team will be relegated to the lower tier, the I-League 2nd Division.

With 25 years of existence, the league has featured nine clubs as the champions. Dempo is currently considered the most successful club with three times winning the title. Mohun Bagan, Churchill Brothers, and Bengaluru have won the league title twice, and Salgaocar, Aizawl, Minerva Punjab, Chennai City, and Gokulam Kerala have once lifted the Indian I-League trophy.

Sunil Chhetri is currently the top scorer in a single season of the Indian I-League with 14 goals in the 2013-14 season. He is a captain of the Bengaluru club and the Indian national football team. Standing in second place is Mohammed Rafi and Jeje Lalpekhlua with 12 goals in the 2009-10 and 2010-11 seasons respectively. 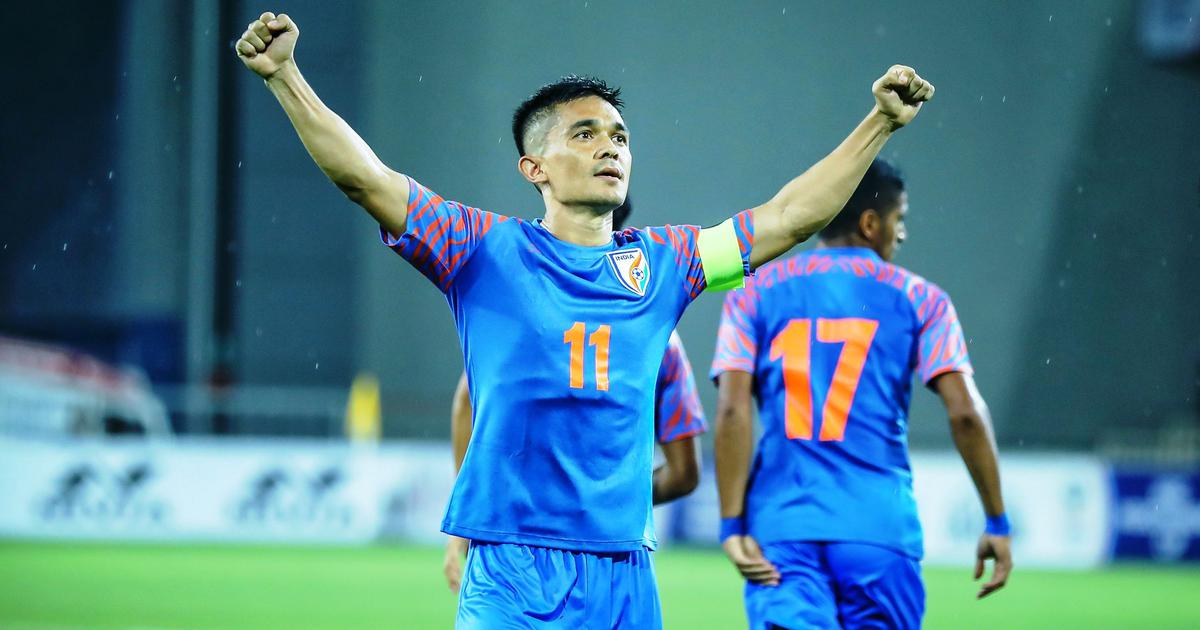