Simplification of the Norwegian Football Cup

What is the Norwegian Football Cup?

The Norwegian Football Cup or Norway Cup is the main knockout cup competition in Norwegian football. The Norway Cup is currently known as Cupen ("The Cup") or NM Cup. It has been administered by the Football Association of Norway since its inception in 1902. This is also the oldest football tournament in the nation.

Do not forget to join Betimate often and update the latest Norway Cup Predictions and results! 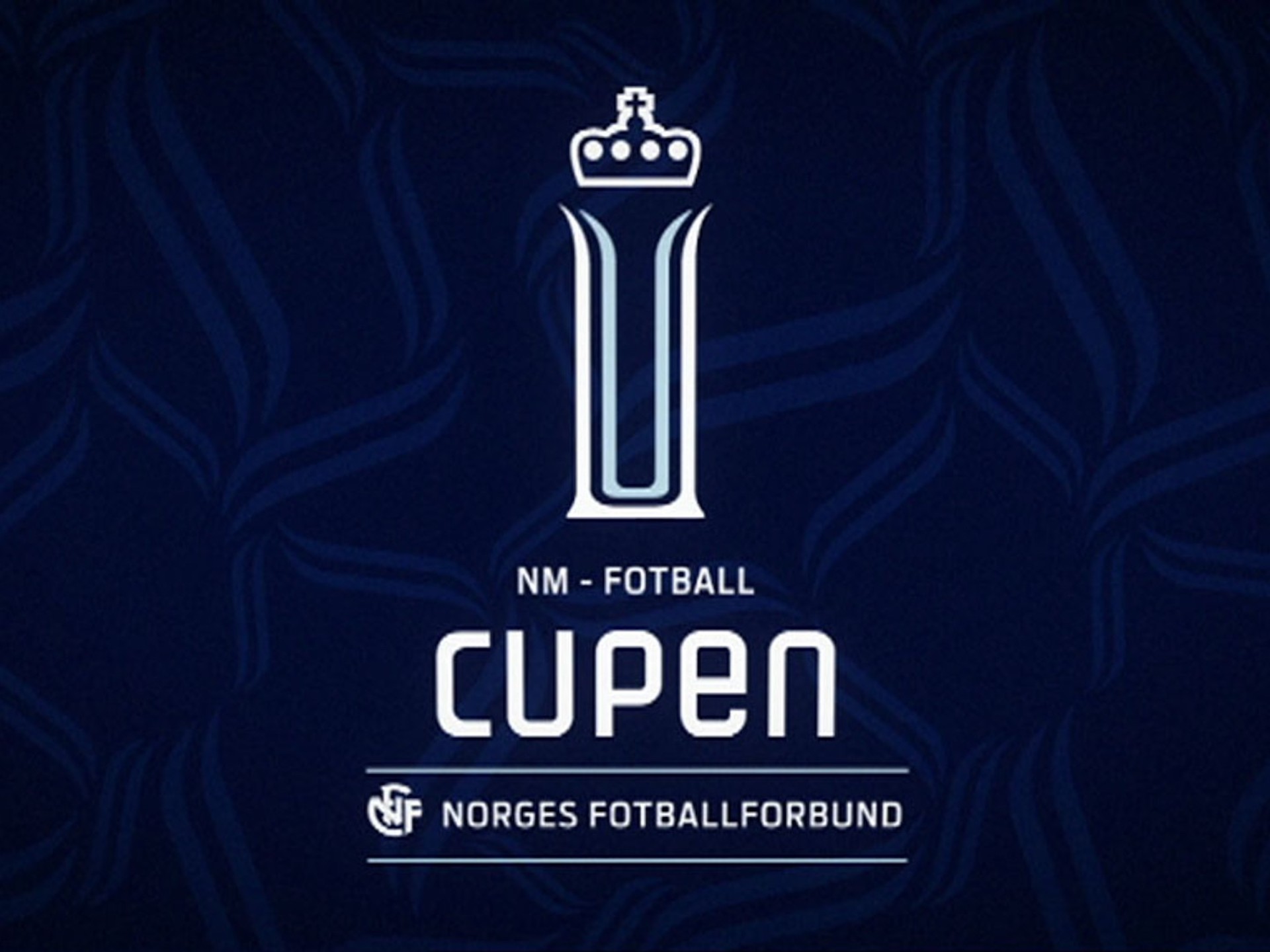 How does the Norwegian Football Cup work?

Two qualifying rounds are held in March and April before the official rounds begin. In the first qualifying round, 176 clubs from levels 4 and 5 compete, with 44 of them progressing to the first round, where they will be joined by 84 teams from tiers 1, 2, and 3.

The Norwegian Football Cup is called a national championship. Unlike other similar leagues in other countries, the Cup’s victors are crowned “Norwegian football champions” instead of the winners of the Eliteserien. The King's trophy is awarded to the champions.  They advance to the second qualifying round of the Europa Conference League and a position in the Mesterfinalen, Norway's super cup match. 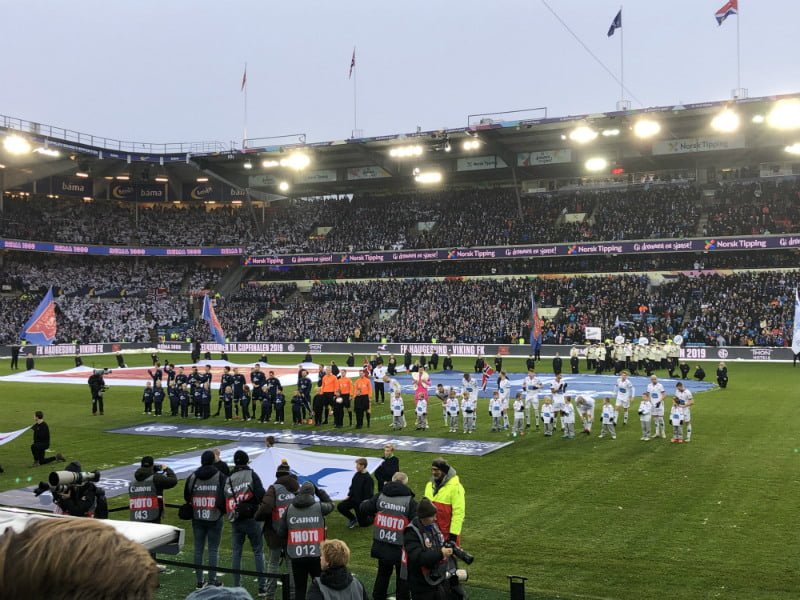 Viking are the current Norwegian champions and cup holders, having defeated Haugesund 1–0 in 2019 final. With 12 titles each, Odd and Rosenborg are the most successful clubs in the league.

Odd and Lyn are owning the joint record with 4 consecutive wins each.

Odd are the most successful team in the Norway Cup with 21 times playing in the final game (12 titles and 9 times being runners-up).

Fredrikstad beat Haugar 7–0 (1961), making it become the biggest win ever in the Norway Cup.

André Krogsæter scored 4 goals for Lillestrøm in a match in 1985.