Group 18 is the last group in the Spain Tercera Division. There is the participation of 22 teams from the Castilla- La Mancha region in the group. Who are they and how are their achievements? Let’s take a look at Betimate right here below!

Besides that, you can also update the latest Spain Tercera Group 18 Predictions and all matches of the competition from us anywhere you visit our page.

What is the Spain Tercera?

The current format of the Spain Tercera features 397 participating teams. Teams are divided into 18 geographical groups which are directly managed by regional football federations. Matches in the league are played according to the two-legged series. At the end of the season, the four leading clubs of each regional group qualify for the promotion play-offs to the Segunda Division B. The 18 winners of 18 groups will also have plots for the next season’s Copa del Rey. The remaining teams which have the worst results of groups will be relegated to the Regional Divisions.

From the 2021-22 season onwards, the Tercera Division RFEF will include 18 regional groups of 18 teams each. 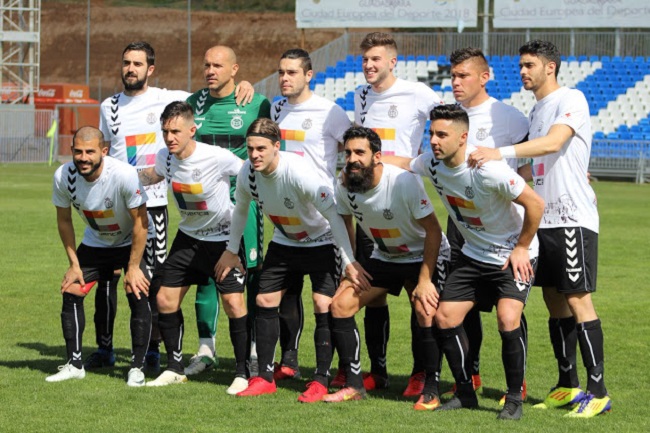 Which teams are joining the Tercera Division Group 18?

There are 22 teams competing in the Tercera Group 18. They all come from the Castilla- La Mancha region. Teams are also divided into 2 subgroups of 11 each to play.

In Group A, Atlético Albacete is the best team with 42 points overall. The second-ranked team Calvo Sotelo is only one point less than the leading team.

Whereas in Group B, Marchamalo is leading with 42 points in 19 matches as well. This number is far ahead of the second team Toledo with 33 points.