THE INFORMATION OF THE SPAIN SEGUNDA DIVISION

Spain Segunda or La Liga 2 is known as the second-largest football tournament in Spain which is just after LaLiga 1. Although not being as famous and prestigious as the Spain Primera Liga, this league still has good matches and special attraction with football fans. Today, Betimate will introduce you to the remarkable information as well as the latest Spain Segunda Predictions about this competition.

WHAT IS SPAIN SEGUNDA?

Spain Segunda is initially called Segunda División, the Campeotano National de Liga de Segunda Division or LaLiga 2. This is the men’s second professional association football division of the Spanish football league system with the symbol stylized as LaLiga SmartBank for sponsorship reasons. The competition was established in 1929 by the Royal Spanish Football Federation and administered by the Liga Nacional de Fútbol Profesional. 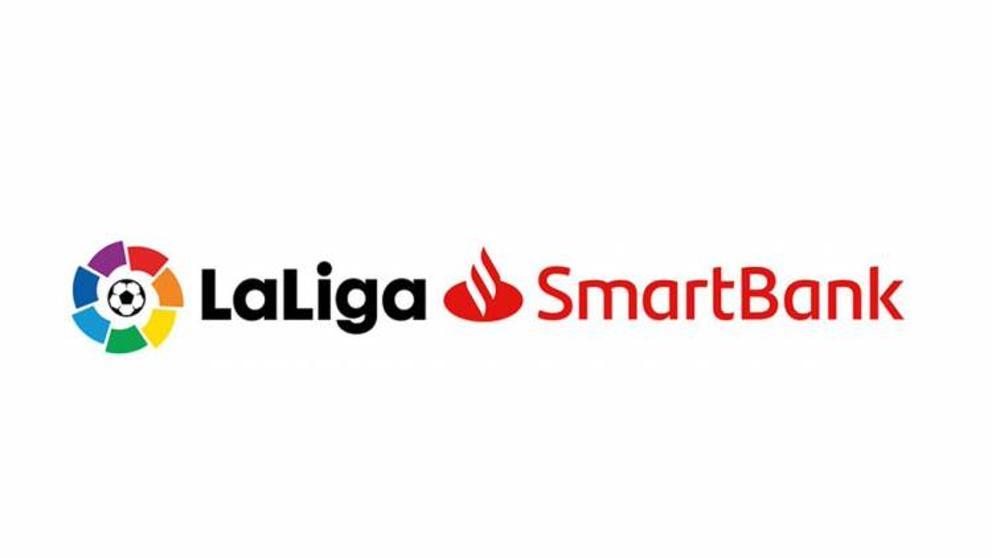 As of 2006, the Liga Nacional de Fútbol Profesional had a ten-year sponsorship agreement with BBVA banking group then the competition had the name Liga BBVA as well. Two years later, the Spain Segunda was renamed Liga Adelante after the banking group BBVA was extended to the Primera Division. In 2016, Banco Santander's banking group took over the sponsorship of both divisions so the Segunda Division was renamed LaLiga 1|2|3 at that time. Since the 2019-20 season, LaLiga Smarbank has been the official name of the Liga.

WHAT IS THE FORMAT OF SPAIN SEGUNDA?

LaLiga 2 has the appearance of 22 Spanish football teams. They play each other home and away for 42 matches. As of the 2010-11 season, a Spain Segunda division play-off has been played between the teams that finished 3rd to 6th.

According to the regulation of LaLiga, the two lucky winning teams and the winner of the play-off round will be promoted to the Spain Primera Liga and replaced by the three lowest-placed teams in La Liga 1. On the contrary, the bottom four teams will be relegated to Segunda Division B.

WHERE IS THE SPAIN SEGUNDA PLAYED?

After competing groups are decided, matches will be played at home and away fields of clubs. Here is the table of 22 clubs’ locations in the Segunda Division.

TOP 10 CHAMPIONS OF THE SPAIN SEGUNDA

Murcia is the most successful team of the division with 8 times winning the title and 11 times being promoted. Followed is Betis with 7 wins and 12 promotions.

Which team won the first Segunda Division title in 1929?

The first team who won this LaLiga 2 competition is Sevilla.

Which team won the Segunda Division title in 2020?

The 2019-20 champion of the Segunda Division is Huesca. In this season as well, Cadiz is the runner-up and the third winning team is Elche. They are the best teams in the league that have enough qualifications to be promoted to the Spain Primera Liga.

The defending champion (won the 2020-21 season) was RCD Espanyol. This is the second title of this club, after a long time winning their first title in the 1993-94 season

How many divisions are there in La Liga?

The LaLiga system for the 2020-21 season is presented as below:

We hope that you have got more useful information about the Spain Segunda. Don’t forget to visit Betimate for the newest update on global sports.