What is the Belgian Reserve League?

This season of the Belgian Reserve League features eight clubs that are reserve teams of the participants in the Belgian Pro League (or Belgian First Division A). They are Anderlecht, Standard Liège, Genk, AS Eupen, Gent, OH Leuven, Waasland-Beveren, and Mechelen. 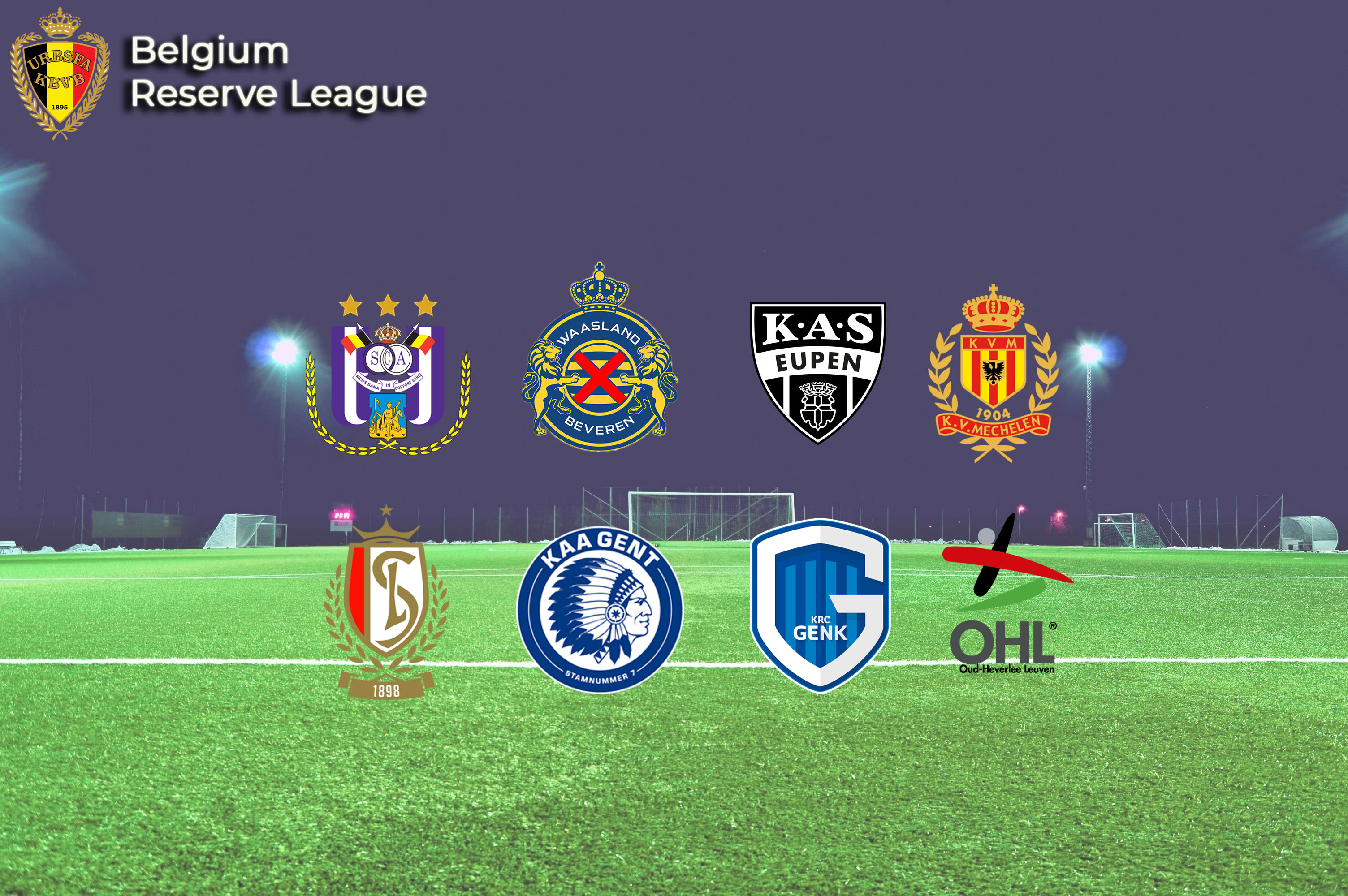 While the Anderlecht stands third in the Belgian Pro League, their reserve team is leading the Belgian Reserve League with 14 points in total. Although their aggregate point is equal to the second-placed team, Standard Liège Reserve, Anderlecht Reserve is six goals greater in the goal difference criteria.

The big distance between the top team and the bottom team, Mechelen Reserve, is 11 points. Up to the current game week, Mechelen Reserve has only obtained three points with no winning matches. The two bottom teams will be relegated to the Belgian Sint Truidense Reserves.

The reserve teams from Genk, AS Eupen, Gent, OG Leuven, and Waasland-Beveren are currently at the third, fourth, fifth, sixth, and seventh positions respectively. The table is likely to be divided into two parts, the top four teams are chasing each other with the competitive points, while the remaining teams seem to be the underdogs with humble total points.