What to know about the Turkey 2 Lig Kirmizi? 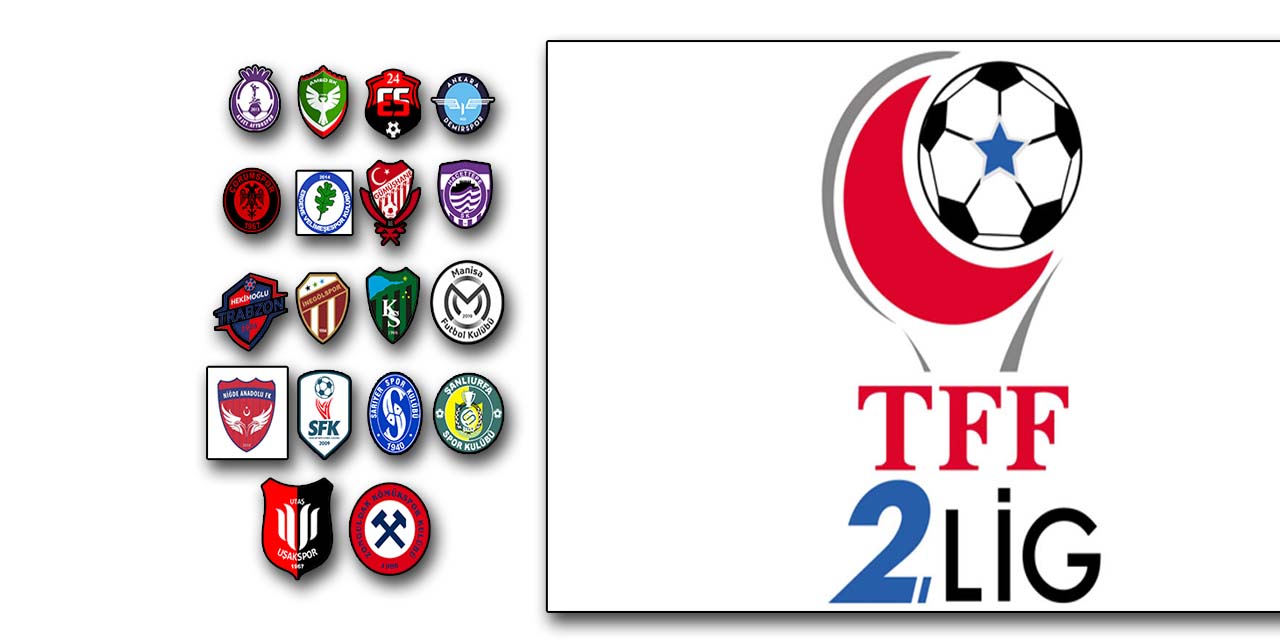 What is the Turkey 2 Lig?

TFF 2. Lig, or TFF Second League, is the Turkish football league system's third tier. As a continuation of the previous second-level division, it was formed in the 2001–02 season under the name Turkish Second League Category B. The league's name was changed to Lig B for the 2005–06 season. Its current name, along with sponsor names- Misli 2. Lig, has been used since the 2007–08 season. 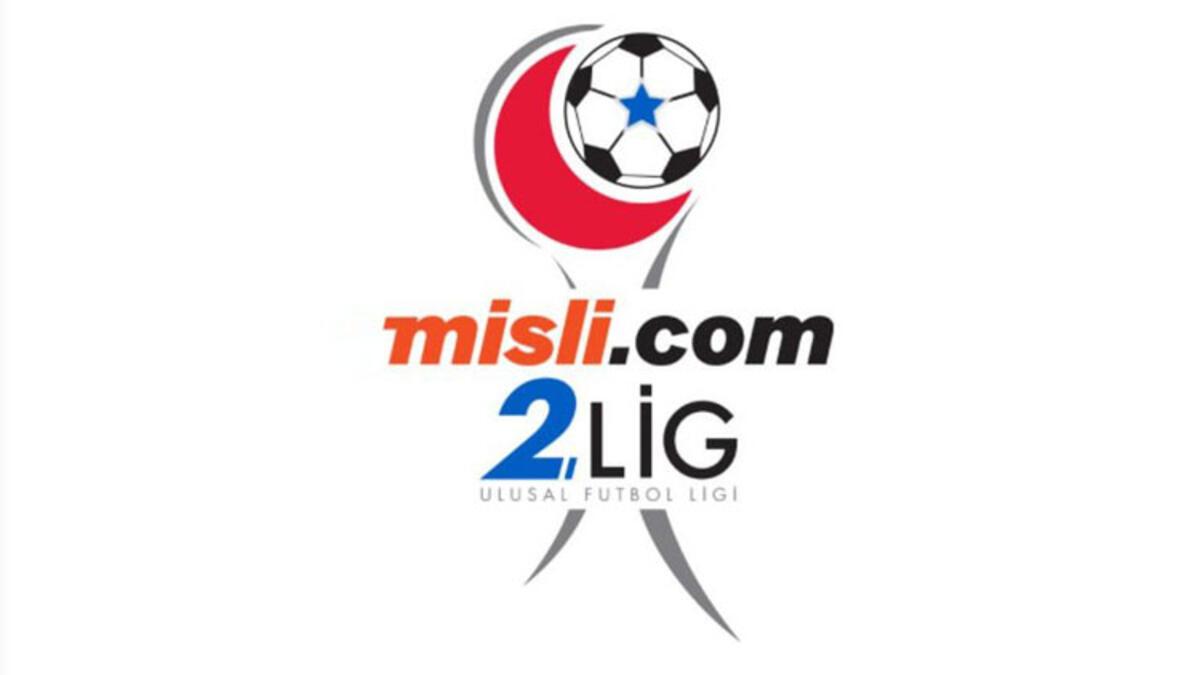 Name changes of the Turkish 2 Lig:

How does the TFF Second League work?

In the 2009–10 season, the league included 55 teams, divided into four groups of 11 or 12 clubs who competed in two rounds. In the first round, 10 teams in five groups fight against other teams in their group, just like in a regular season. The top two teams from each group proceed to the "play-off group". Each group's remaining eight teams keep their points and face each other again.  These new eight-teamed groups are known as "classifying groups".  Each play-off group's top two teams advance to the TFF First League. The third through fifth-placed teams in each play-off group advance to the extra play-offs with the top teams from each of the five classification groups. To determine who would be promoted last, these eight teams battle in a knockout tournament. The TFF 3 Lig is added up of the three lowest-ranked clubs from the classification groups.

In 2010–11, the league had 36 clubs separated into two groups: white and red. The champions of each group are directly promoted to the TFF 1 Lig. The teams from second to fifth place in each group compete in a play-off against the team from the opposing group to determine the finalists. The best teams play a single game to determine which team would advance to the next level. The bottom three teams from each group are down-leveled to the TFF 3. Lig. Promotions and Relegations in the Turkey 2 Lig Kirmizi