Free football predictions and tips for Italy Serie A Women

OVERVIEW OF ITALY SERIE A WOMEN

The women's football league Serie A is considered one of the best UEFA women’s leagues. Despite not being as popular as Serie A (men’s football), this competition is still a pride of womankind when big tournaments are not distinguished by gender. Now, let's learn more about this prestigious Italian women's football tournament as well as refer to our Italy Serie A Women Predictions that are updated on our website daily.

WHAT IS THE SERIE A WOMEN?

Italy Serie A women league is known for the women's football league Serie A or Women Serie A. This is the highest level league competition for women’s football clubs in Italy. In 1968, the competition was established with main teams hailed from two different federations and leagues( FICF and UISP). UISP teams were then merged into the FICF federation so that all Serie A women teams played in a single league championship. 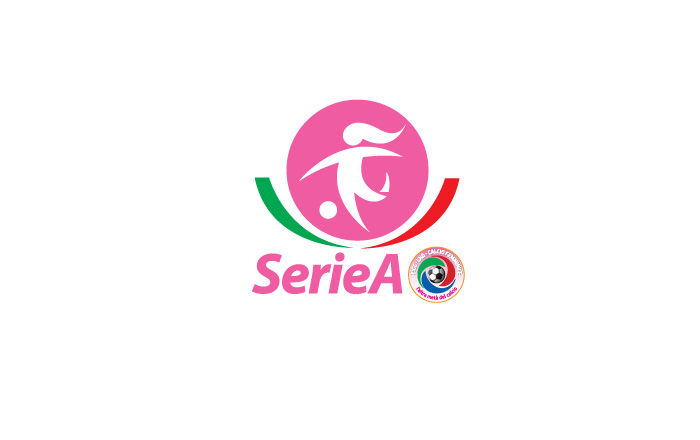 In 1970, a new federation( FFIGC) was set up in Rome. However, not all former FICF clubs entered the federation. Once again, Women's Serie A competitions were organized by two independent federations and leagues. In 1972, they merged into a new united federation called FFIUAGC ( Federazione Femminile Italiana Unita Autonoma Giuoco Calcio). Some teams not in FFIUAGC founded an independent coalition in Viareggio( FICF).

In 1974, a single national top Serie A league was finally established. From the 2018-19 season onwards, the women’s football league Serie A’s championship has been organized by FIGC (the Italian Football Federation (Italian: Federazione Italiana Giuoco Calcio)). According to the UEFA Association Coefficient rankings, the women Serie A is currently in the top eight of UEFA’s women’s leagues. The top two places of the league have the honor to enter the UEFA’s Women’s Champion League.

Until now, the competition has been held for 53 seasons. Its Domestic Cups are the Italian Women’s Cup and Italian Women’s Super Cup, and its relegation is the Serie B (women’s football).

WHAT IS THE FORMAT OF ITALY SERIE A FOR WOMEN?

There are 12 clubs taking part in this Italy Serie A. They will compete in an Italian round with round-trip matches for 22 games. The first classified team is the champion of the league. The second and third-ranked teams qualify for the UEFA Women’s Champions League in the next season. The two worst clubs are directly relegated to the Women Serie B.

WHO ARE THE TEAMS PARTICIPATING IN WOMEN SERIE A?

The below table shows the 12 teams taking part in Serie A( women’s football) in the 2021-2022 season. They are the most excellent women’s football teams in Italy recently.

TOP GOALSCORERS OF WOMEN SERIE A IN THE 2021-22 SEASON

The statistics are updated to December 26th, 2021.

FAQS OF WOMEN SERIE A

Who are now the champions in Italy Serie A Women?

Juventus are the champions in the latest season 2020-21. This is also the fourth consecutive victory of this club. Who has the most championships in Women's Serie A? Who is C. Girelli?

Cristiana Girelli was born on 23rd, April 1990. She is a professional football player who plays as a striker for Women Serie A club Juventus and the Italy national team. Before joining Juventus in 2018, she had played for Bardolino and Brescia teams. 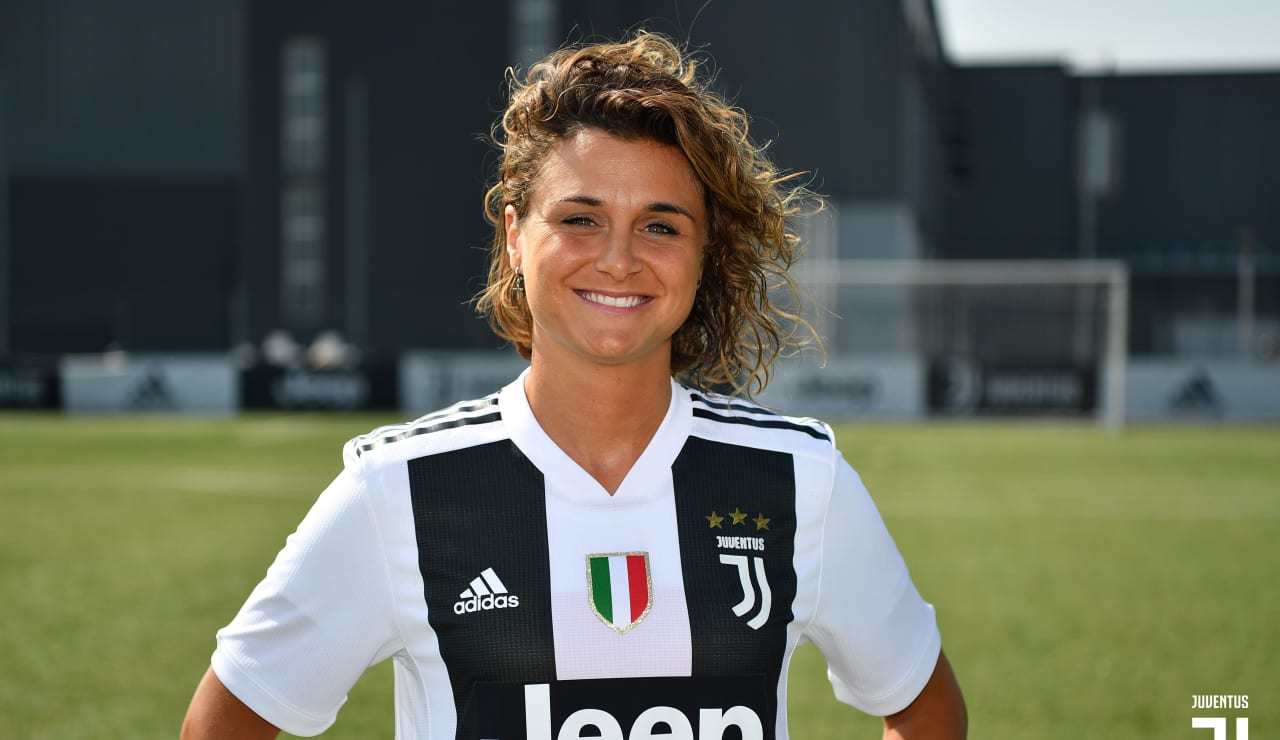