THE NETHERLANDS CUP: THINGS YOU SHOULD KNOW

The Netherlands Cup is structured based on the format of the English FA Cup. The tournament contains the participation of many teams in the Dutch league system and semi-finalists of the KNVB District Cups. The competition among professional clubs and non-professional ones promises to bring to fanatics a lot of surprises. Let's learn more about this cup as well as get the Netherlands Cup Predictions from us right now!

WHAT IS THE NETHERLANDS CUP?

The Netherlands Cup is organized by the Royal Dutch Football Association( KNVB). It is known as the KNVB Beker, the Dutch Cup, or TOTO KNVB Beker for sponsorship reasons.

The competition includes all teams from the top four tiers of the Dutch football league system (Eredivisie, Eerste Divisie, Tweede Divisie, and Derde Divisie), as well as the 24 semi-finalists of the six KNVB District Cups.

The final match of the tournament takes place in De Kuip stadium annually. The winner of the competition competes against the winner of the Eredivisie for the Johan Cruyff Shield trophy (the Dutch Super Cup). 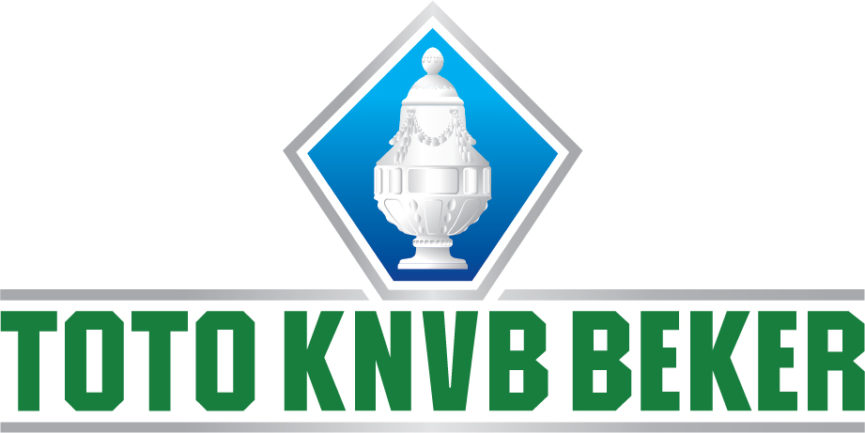 HOW IS THE HISTORY OF THE KNVB CUP?

The KNVB Cup was conceived during a board meeting of the Dutch Football Association in The Hague on 19 January 1898. The competition has officially been held since the 1898-99 season.

Since the 1946 season, the trophy of the competition has been a silver cup. In 2018, a trophy colored in gold was used on the occasion of the 100th edition of the tournament.

Before having the current name TOTO KNVB Beker, the cup’s name has been changed several times.

HOW IS THE FORMAT OF THE NETHERLANDS CUP?

The Toto KNVB Beker is the knockout tournament that brings together the big names in professional football and the smaller amateur sides. The winner of the cup entered into the UEFA Europa League. If the winning team has been in the top two of the Eredivisie and gained qualification for the UEFA Champions League, the berth will be redistributed to that season’s Eredivisie.

There are 8 rounds in the schedule of the Netherlands Cup with 110 participating teams.

Ajax is the best team in the KNVB Cup with 20 winning times. Feyenoord is the second-ranked team on the list with 13 titles. PSV Eindhoven is also very excellent with 9 winning titles.

FAQS OF THE KNVB CUP

What is the prize of the KNVB Cup?

The winner of the cup will be awarded a silver trophy which is nicknamed the “Pine cone” (dennenappel in Dutch). This is a gift from amateur club ANVV De Zwaluwen, set up in 1907 to improve the quality of the game in the Netherlands. The trophy is also the symbol on the Netherlands cup logo

Is there any amateur team entering the final game of the competition?

Until now, champion titles always belonged to professional teams. Only 2 amateur clubs made it to the semi-finals: They are IJsselmeervogels (Bunschoten-Spakenburg) in the 1974-75 season and VVSB (Noordwijkerhout) in 2015-16.

What is the best match in the Netherlands Cup?

Is the KNVB Cup always surprising?

With the participation of both professional and amateur teams from all over the Netherlands, the result of each match in the competition is unpredictable. No game is decided until the final whistle. The last lucky goal can make all the difference. Thus, all the honors are open for all clubs and players in this exciting tournament.

How about the Women's KNVB Cup?

The Women's KNVB Cup was first held in 1981 with the winning title belonging to HSV Celeritas. Until now, joint-record holders with four titles were Fortuna Wormerveer and Saestum (Zeist).