WHAT IS THE SAN MARINO CAMPIONATO?

The league was first held in the 1985-86 season. It is currently ranked last at number 55 among European leagues following the UEFA’s league coefficient. 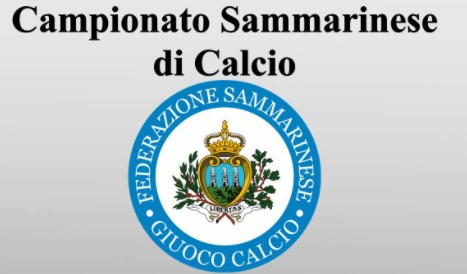 HOW IS THE FORMAT OF THE SAN MARINO CAMPIONATO?

As of 1996, the competition included 2 levels, Serie A1 and Serie A2, and a relegation/promotion system. The clubs promoted from the second level could participate in the championship play-off against Serie A1’s first clubs. Thus, all the teams have played at the same level since then.

Before the 2018-19 season, they were divided into 2 groups (2 Girones). The teams play home and away games in their Girone. The first three teams in each Girone joined a double-elimination play-off to decide the championship winners. That team also qualified for the UEFA Champions League preliminary phase.

Until the 2018-19 edition, the rules have been changed. The teams were still divided into 2 Girone. They played once against the other teams in the same Girone. The top 4 clubs in each Girone proceeded to group 1 in the second stage, while the other clubs proceeded to group 2. The teams played twice against each team in the same group. The second and the third team in group 2 were promoted to the play-off. The winner of the match, the top team in group 2, and the top 6 teams in group 1 were promoted to the final stage. At the end of the season, the winner qualified for the UEFA Champions League preliminary phase, and the runner-up qualified for the preliminary phase of the Europa League.

In the 2020-21 edition, a new format was used. All the clubs play twice in the same league. The top twelve-ranked teams will be promoted to the play-off tournament, deciding the two highest positions playing in the UEFA Champions League and UEFA Europa League.

Here below are the 2021-22 San Marino Campionato standings in the first phase of the league. There were 15 teams playing in the competition.

A new season is running, please join us to get the newest San Marino Campionato Predictions!

Until the 2020-21 season, Tre Fiori is considered the most successful club in the Campionato with 8 titles. Next, La Fiorita and Folgore have the same 5 titles. Domagnano and Tre Penne are having up to 4 titles, only one championship title less than the second-ranked teams in the table.