Although this is a non-professional football tournament, there are still many teams taking part in the league. Tercera Division is the ideal playground for regional clubs to play and practice together. 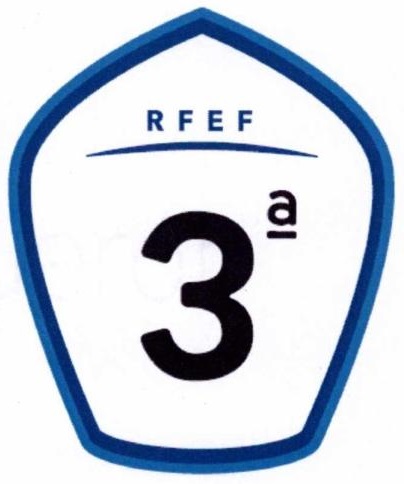 In the former format made in 2006, Spain Tercera featured 360 teams which were divided into 18 geographical groups. The groups are administered by a regional football federation.

According to the regulation, the first 4 winning teams of each group are eligible for playoff rounds to find out which teams are promoted to Segunda División B. At least three last-ranked teams of groups are relegated to the Regional Division (Divisiones Regionales de Fútbol).  The top 18 winners of the tournament qualify for the next season of Copa del Rey.

From the 2021-22 season, Tercera División RFEF will feature 5 groups with 18 teams each. 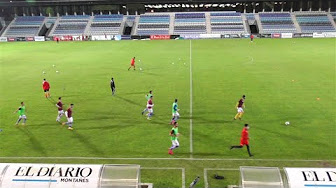 Tropezon team in the Tercera Division

Which teams are taking part in Spain Tercera Group 3?

According to the current regulation of the league in the 2020-21 season, there are 22 teams competing in Tercera Division Group 3. Teams are split into 2 groups( A&B) to play in Cantabria. The specific names of clubs are displayed as below:

At present, the points of the top teams in each group are not too different. While the last-ranked teams have very bad points. Thus, all teams in Group B will need to try more to get the best achievement in the following matches.

Here are the best goalscorers in Spain Tercera Group 3 table until March 15, 2021.  As we can see, the talented attacker of Tropezón club Perujo is leading with 11 goals. This point is pretty far ahead of the points of the lower-ranked players. However, magic can happen at any match, players of the league are trying their best to get the best results by the end.