Spain is a famous country with many noble and competitive football competitions. Apart from La Liga tournaments, fans of Spanish football all over the world also spend their special interest in the Spain Copa Del Rey championship. What is Copa Del Rey and How is its attraction? Let’s check out with us in this article.

Let's join Betimate every day to update all of the Copa Del Rey predictions and results!

WHAT IS COPA DEL REY?

The Copa del Rey or La Copa is the English name of the La Copa del Rey football championship in Spain. Its full name is the Campeonato de España–Copa de Su Majestad el Rey with the meaning of "Championship of Spain–His Majesty The King's Cup". This is an annual knockout football competition for professional teams in Spanish football, organized by the Royal Spanish Football Federation. 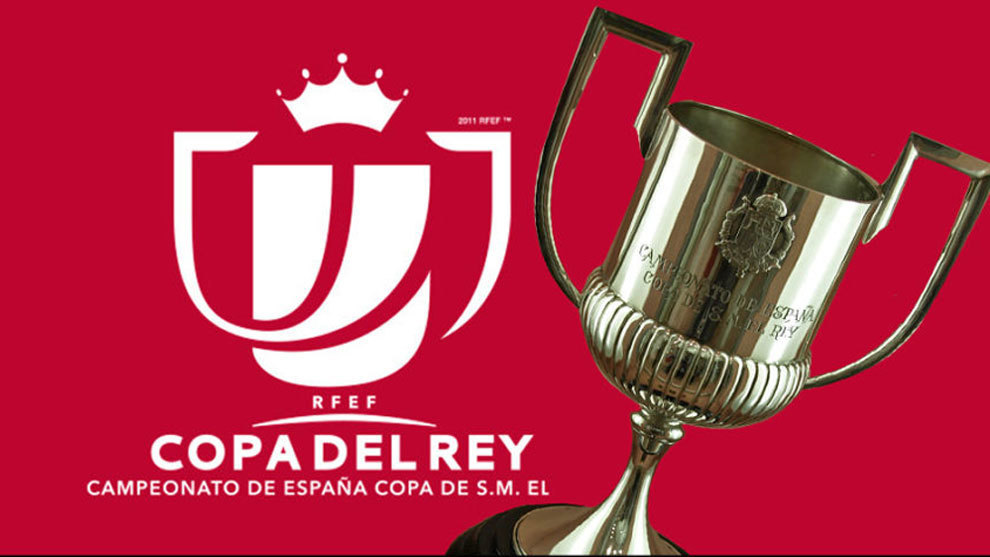 The Copa del Rey was regarded as Spain's football national championship from 1903 with the winning title belonging to Athletic Bilbao. Juan de Astorquia was the president of the competition until the foundation of the Campeonato de Liga- League Championship in 1928. It was formerly known as the Copa del Ayuntamiento de Madrid (Madrid City Council's Cup). From 1905 to 1932, the tournament was renamed the Copa de Su Majestad El Rey Alfonso XIII (His Majesty King Alfonso XIII's Cup). During the Second Spanish Republic, it was known as the Copa del Presidente de la República or Copa de España (Spanish Cup). In the 1939-76 seasons, under the presidency of Francisco Franco, its name was Copa de S.E. El Generalísimo (Copa del Generalísimo).

The competition is considered the oldest Spanish football competition and also one of the most prestigious national cup trophies in the world. The winners qualify for the following season's UEFA Europa League. If they have already qualified for Europe through their position in the league, then the Europa League slot is given to the highest-placed team in the league who has not yet qualified.

HOW DOES THE COPA DEL REY WORK?

Any club or professional football team playing in Spain( from clubs with the highest rankings in La Liga to teams having lower positions) can register for the King's Cup. The top giants of the country such as Barcelona, ​​Real Madrid, Atletico Madrid are especially entered without having to play the preliminary round.

According to the rules changed from the 2019/2020 season, teams in La Liga who attend from Round 1 will not have to play in the round-robin format as before. If there is a tie, the result will be settled by extra time and penalty. The four teams participating in the Spanish Super Cup ( Real Madrid, Barcelona, ​​Real Sociedad, and Athletic) will start playing from the 1/16 round.

When a draw is held, the organizers stipulate that La Liga teams will be ensured to meet opponents in the lowest possible rank among teams participating in that round. To reach the final match of the Copa del Rey, clubs in La Liga have to play 8 matches, while clubs participating in the Spanish Super Cup play 6 matches only. The team that becomes the champions of this tournament is definitely to qualify for the Europa League.

WHERE AND WHEN DOES THE COPA DEL REY HAPPEN?

Here below is the specific schedule of the Spanish King’s Cup in the 2021-22 season:

TOP 10 CHAMPIONS IN THE MOST RECENT YEARS

With the same 7 King's Cups, José Maria Belauste, Piru Gaínza, Gerard Piqué, Sergio Busquets, and Lionel Messi are the players who have the most King's Cup.