Spain Tercera Group 4 is one of the 18 groups of the Tercera División. This is where non-professional clubs can play and compete together to find the best teams promoted to the higher-ranked league. Have you known the information about this group as well as the Spain Tercera?

For further information about Spain Tercera Group 4 Predictions and the tournament's results, let's visit us often!

Spain Tercera is the fourth tier of the Spanish football league system which is below the semi-professional Segunda División B and above Regional Divisións. The competition was established in 1929 with the name Tercera División and it was the third division at that time.

Tercera Division is administered by the Royal Spanish Football Federation( RFEF) and taken part in by a numerous number regional clubs in Spain.

In the past, the division included 33 teams divided into 8 groups. The winners of each group qualified for a play-off round to find the best team. Since the 1977-78 season, the Tercera Division was down-leveled to the fourth tier of the league system due to the revival of the former third-tier Segunda División B. 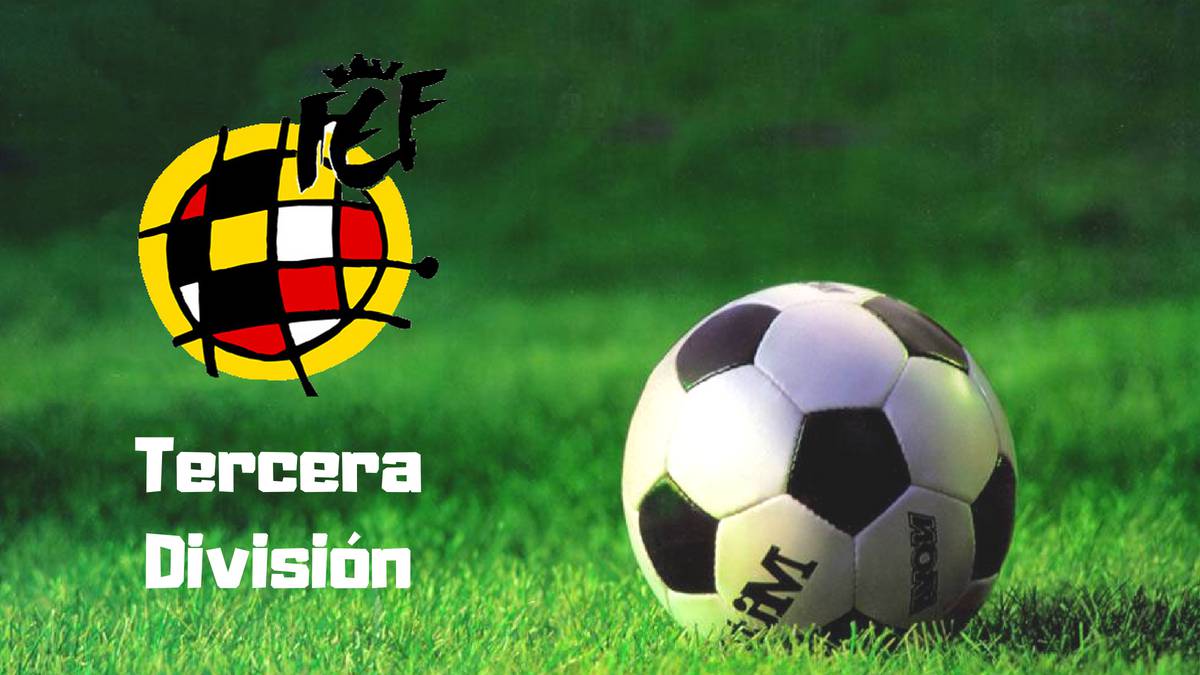 The former format of Spain Tercera in 2006 features 360 teams split into 18 groups. Each group is administered by a regional football federation. The first four winners of groups are eligible for play-offs to choose out the excellent teams promoted to Segunda Division B. Some of the last-ranked teams of each group are relegated to the Regional Division (Divisiones Regionales de Fútbol). The number of relegated teams is often different through the years. The top 18 leading teams of the tournament qualify for the next season of Copa del Rey. 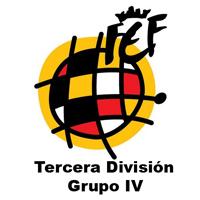 Which teams are taking part in Spain Tercera Group 4?

According to the current regulation of the Spain Tercera league in the 2020-21 season, there are 22 teams competing in Tercera Division Group 4. Teams are split into 2 groups( A&B) to compete in the Basque Country region.

Here are the best goalscorers in Spain Tercera Group 4 table until March 16, 2021.