Simplification of the Cyprus Division 2

What is the Cyprus Division 2? 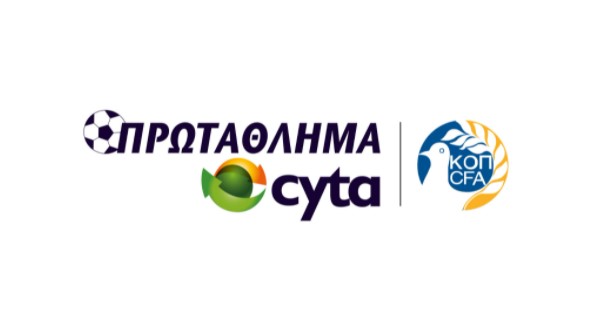 Following the unification of Cypriot football, the first formal second division championship was conducted in the 1953–54 season, without the participation of reserve teams. Reserve teams then began competing in the new Reserve Teams Championship.

How is the Format of the Cypriot Second Division?

The championship structure has been altered on several occasions. From 1953–54 until 1967–68, it was divided into two or three geographical groupings, depending on which Cyprus Districts each side represented. The winners of each group competed against each other in the final round of the competition, and the winner was crowned Cypriot  Second Division champions.

For the first time in the 1968–69 season, the championship was held as a single division. All of the clubs played each other twice, once at home and once on the road. Finally, the team with the most points is proclaimed champion. This is also the league's current format.

In detail, sixteen clubs compete in the league, playing each other twice, once at home and once away, for a total of 30 games per team. The winner and runner-up are promoted to the Cypriot First Division, while the worst four are demoted to the Cypriot Third Division. The Cypriot Second Division's points system has altered three times over the years:

There are 18 teams joining the 2020-21 season. PAEEK and Aris Limassol are the clubs with the highest points.

Champions in the Cyprus Division 2

APOP Paphos and Evagoras Paphos are dominating the game with 6 times winning the title each. Aris Limassol ranks second with 5 titles. Nea Salamis Famagusta and Alki Larnaca rank behind with just 1 less cup. 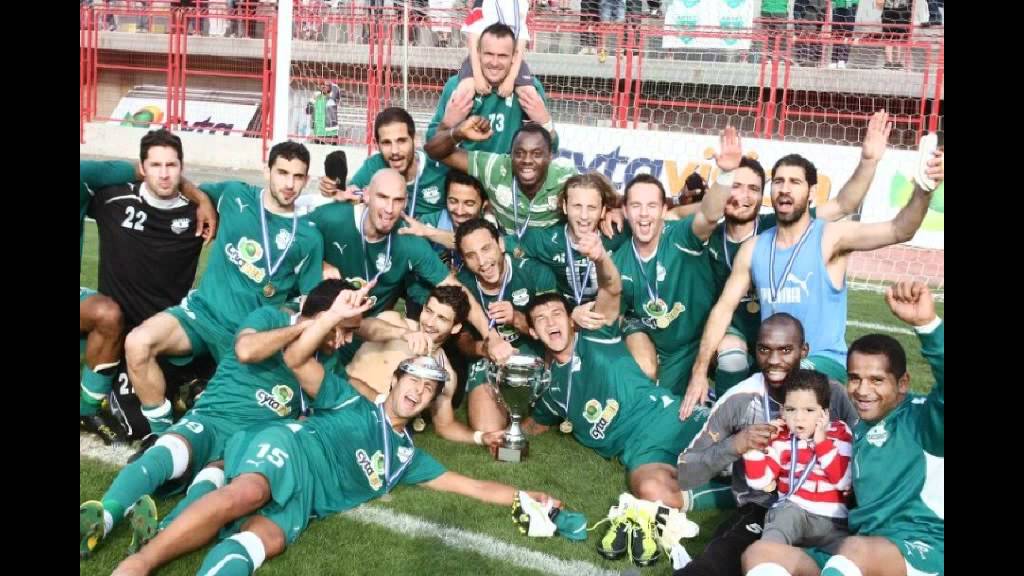