CAF Champions League in a nutshell 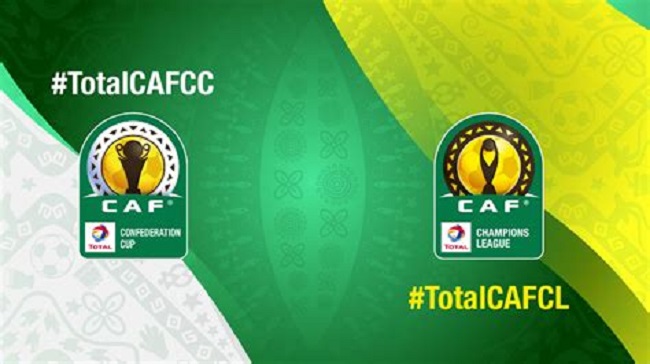 The first team to win the 'African Cup of Champions Clubs' in 1964 was Cameroonian side Oryx Douala, who defeated Mali's Stade Malien 2–1 in a one-off final. The next year, there was no tournament, but in 1966, the two-legged ‘home and away' final was added, putting another Malian side, AS Real Bamako, against the Côte d'Ivoire's Stade d'Abidjan. Bamako won 3–1 at home, but it all fell apart in the away leg in Abidjan, when the Ivorians won 4–1 and took the title 5–4 on aggregate.

The away goals rule was introduced in 1997, CAF took the ambitious step of introducing a league stage in the competition and changing the name to the CAF Champions League this year, following the lead set by UEFA a few years ago. For the first time, the CAF added prize money to the competition. With a prize pool of $1 million for the winner and $750,000 for the loser, the new Champions League became Africa's richest club tournament.

The league champions of the respective CAF member countries went through a series of preliminary rounds before reaching the last 16 stages of the new format. The eight champions of this round were divided into two mini-leagues, each with four teams, who played each other at home and away. The top two teams from each division compete in the semifinals at the conclusion of the league stage, with the winners advancing to the finals. In 2017, the group stage was extended from eight to sixteen teams, the mini-leagues from two to four, and an additional knock-out round was added.

North African clubs have dominated the competition since its inception, with nearly 80% of the Champions League titles in Africa going to this region. Nonetheless, in 2010, the Democratic Republic of the Congo's TP Mazembe became the first club to win the title twice. Their first two victories were in 1967 and 1968, and they repeated the feat in 2009, 2010, and 2015.

Winners in all CAF-affiliated national leagues, as well as the previous season's competition champion, are qualified to compete. The runner-up of the league of the 12 highest-ranked countries was added to the tournament in 2004, making it a 64-team field. The CAF Cup, the secondary pan-African club competition in which the league runners-up formerly competed, was merged with the CAF Cup Winners' Cup to form the CAF Confederation Cup. The 12 countries will be ranked based on their clubs' results over the previous five years.

The Champions League is a knockout tournament with a final group stage, with each game (including the final) being contested over two legs (home and away). The qualifying round and the first round are the two knockout rounds (32 teams). The 16 teams eliminated in the first round advance to the Confederation Cup, where they will compete against the competition's final 16 teams. Following the first round, the remaining 16 teams are divided into four groups of four. The winners and runners-up of these groups advance to a quarter-final, with the prospect of playing semi-finals for a chance to compete in the final. 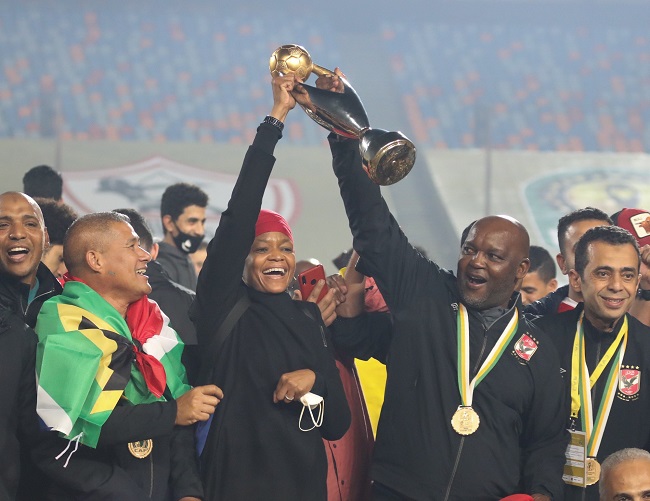