The Turkish Cup or Turkey Cup is a domestic football cup tournament in Turkey. It was established in 1962 and run by the Turkish Football Federation (TFF). There is a large number of teams from different levels taking part in the competition so that it’s always full of funs and surprises. Let’s check out more about Turkey Cup Predictions right here with Betimate! 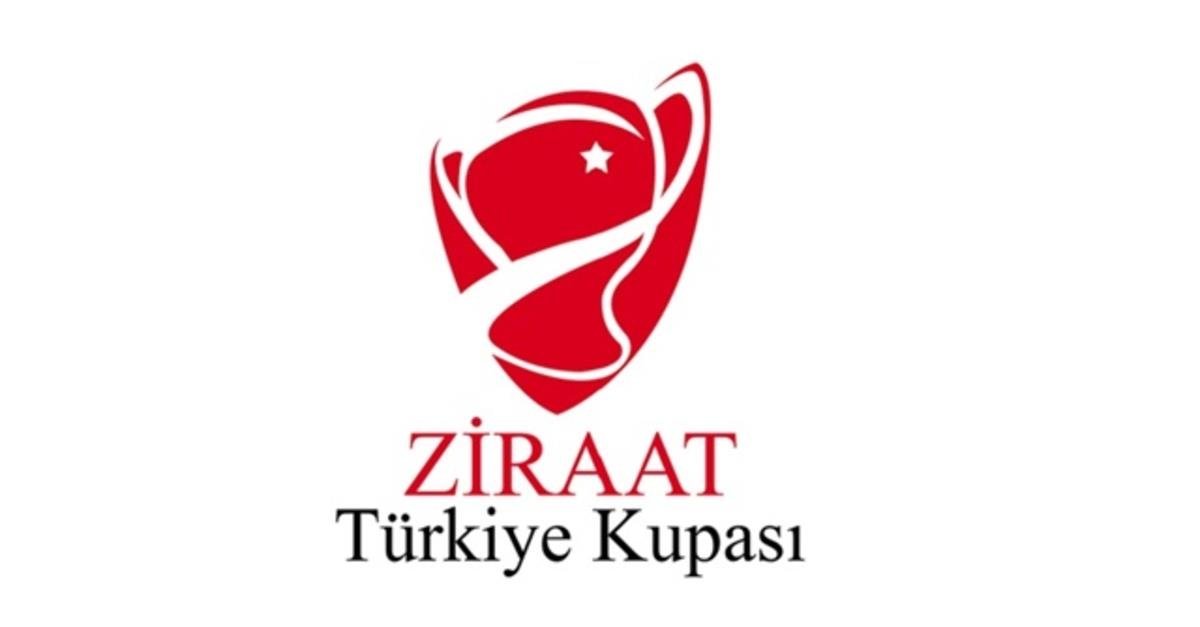 History of the Turkey Cup

The Turkey Cup or the Türkiye Kupası in Turkish was founded in 1962 and has taken place annually since then. After 59 official seasons, the competition has been renamed twice due to sponsorships. The cup was known as Fortis Türkiye Kupas during a brief sponsorship with Fortis. Ziraat Bankas is now its sponsor, and the cup's official name is Ziraat Türkiye Kupas.

Many formats have been tried for the tournament, including a pure knockout competition and group stages before it was settled on an enlarged tournament format for the 2012–13 season. The latest competition has recorded a figure of 145 teams. A round-robin group stage is played after five first knockout rounds. Semi-finals and finals are held for the group winners and runners-up. Currently, Beşiktaş are the defending winners of the tournament.

How is the format of the Turkish Cup?

The current 2021 Turkish Cup features 145 clubs from the Turkish football league system's top four divisions as well as the Turkish Regional Amateur League. After five knockout rounds, the eight victors are divided into two groups of four teams for a round-robin event. Semi-finals are two-legged ties between the group winners and runners-up. The semi-finalists advance to the finals, which will be held on neutral ground.

The cup winners win a spot in the UEFA Europa League play-off round, as well as a spot in the Turkish Super Cup, where they will face the Süper Lig champions. If the cup winner has already qualified for a European competition due to their league finish, the runners-up will be assigned to compete. 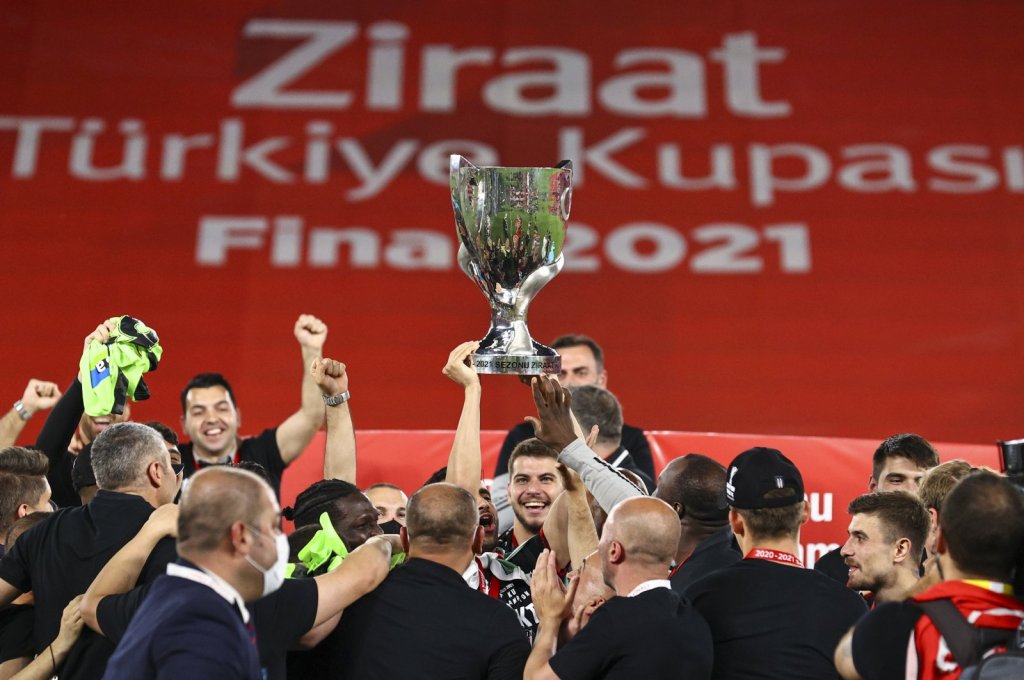 How is the prize money for each team in the Turkish Cup?

The Turkish Cup trophy is awarded to the final winners by TFF.  Each cup winners and runners-up receive 50 medals. Prize money is also distributed. TFF gives out prizes for completing around rather than winning it. The final match is an anomaly, in which the runner-up receives less money than the cup winners. Participating teams will be given a total of $10,500,000 in prize money. The cup winner club wears a roundel of the Turkish flag in the next football season as a token of the event. 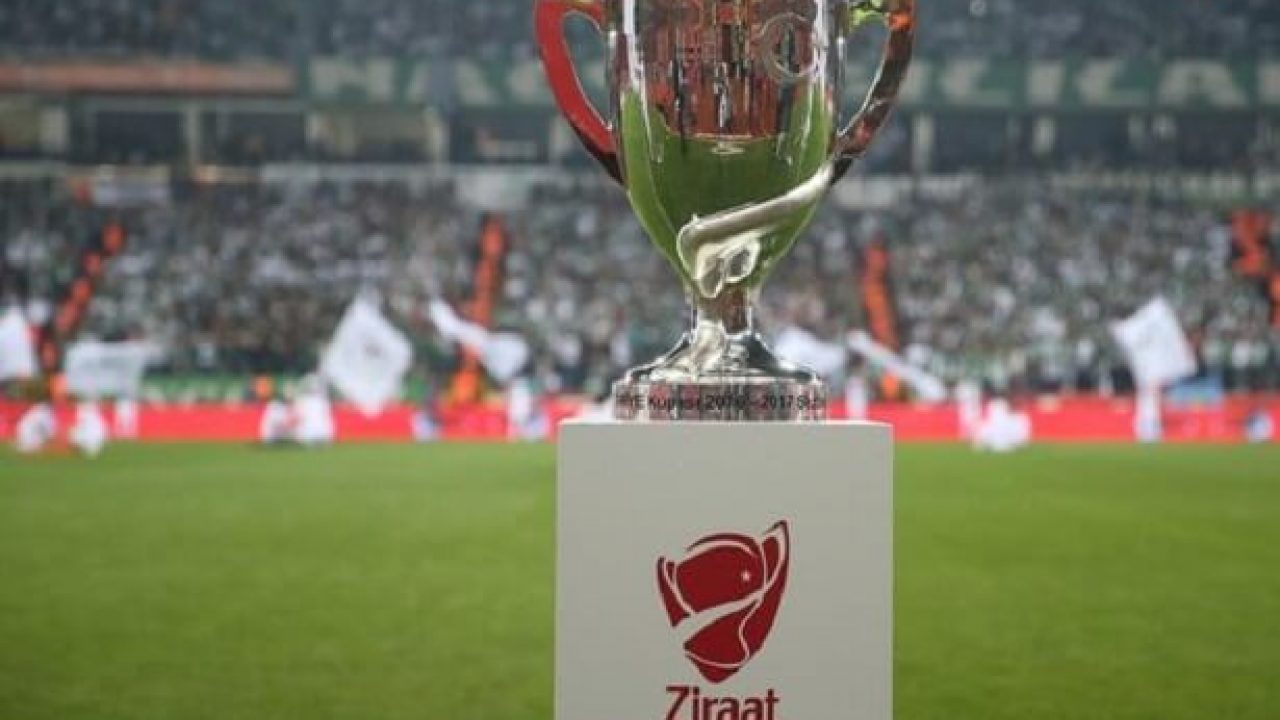 Best Clubs in the Turkey Cup

Galatasaray is considered the most successful team in the Turkish Cup. They have had 18 winning titles per 23 times joining the final game. Beşiktaş ranks second with 10 winning times and 6 times being the runners-up. The third rank belongs to Trabzonspor. The team has only one title less than Beşiktaş.