The Community Shield 2022: The clash of the two best clubs in English football.

As usual, the Community Shield always takes place before the Premier League’s new season kicks off. And this year, the traditional curtain-raiser will be the clash between the two highest-appreciated teams in the league, Manchester City and Liverpool. Let's visit our site more often for more suggestions of England Premier League Predictions! Normally, Wembley Stadium hosts the Community Shield, but that won’t be the case this year. Because of the final game of the UEFA Women’s Championship, it was decided to move to the King Power Stadium-the home ground of Leicester City. 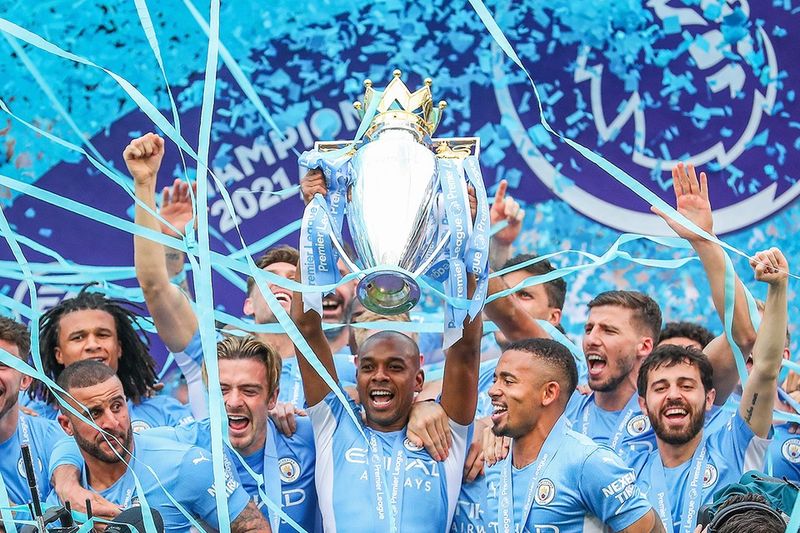 As mentioned above the match is a clash between Manchester City (Premier League champions) and Liverpool (FA Cup winners). While Manchester City successfully secured their league title, which is the club’s fourth trophy in the last five years, after coming from behind to defeat Aston Villa in the final round, Liverpool beat Chelsea in the final after a nerve-racking penalty shootout to lift the FA trophy. 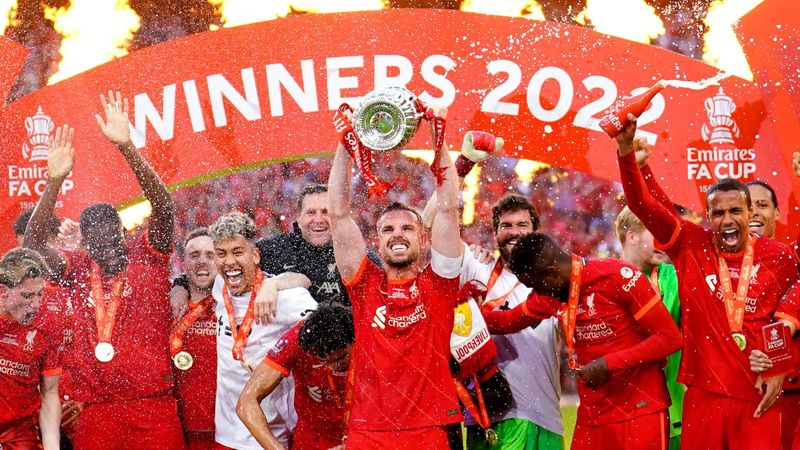 Statistics show that, in the Community Shield, with fifteen victories, the Kop dominate the Citizens, who have just six trophies. Both the clubs have been really busy in the transfer market this summer. Man City have shown their determination to defend the title by signing some new deals, including the sought-after striker Erling Haaland and the defensive midfielder Kalvin Phillips. Liverpool were no less active in the transfer window than their rivals when they broke the club-record signing to sign the Uruguay international striker Darwin Nunez and some potential teenage players.

Considering both teams’ form, in some current friendly matches, while Pep’s team had 2 wins, with Haaland opening his account after 2 matches, The Kop have had 2 losses in 4 matches, especially the humiliating 4-0 defeat against Man United.

Liverpool: According to Jugen Kloopp, Alisson Becker will not attend the game due to abdominal problem. In the same case, Diogo Jota, Kostas Tsimikas, Oxlade-Chamberlain, Calvin Ramsay, Caoimhin Kelleher are also suffering from different injuries

Manchester City: Pep Guadiola's squad’s have some losses when Aymeric Laporte is sidelined due to a knee injury, and Ruben Dias is unsure about his physical condition after the match against Bayern Munich last week.

Some things you need to know about The Community Shield 2022.

When will the Community Shield take place?

Who is the current Community Shield holder?

Leicester City, who won 1-0 against Manchester City with an 89th-minute penalty from Kelechi Iheanacho, the City’s former striker in the 2021 match, are the current Champions.

Which team has the most Community Shield

The most successful club is Manchester United, who has won the Community Shield 21 times. News
“The worst Journalist” in Scotland and his problem with Vile Ibrox Fan Chants
For the last few years, we've been certain that Joel Sked of the Scotsman is the “worst journalist" in Scotland. His article turnover is massive and contains basically no high-quality items. 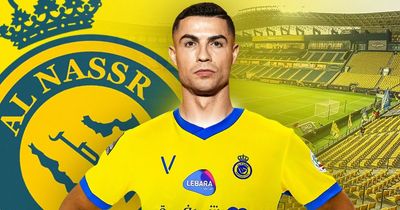 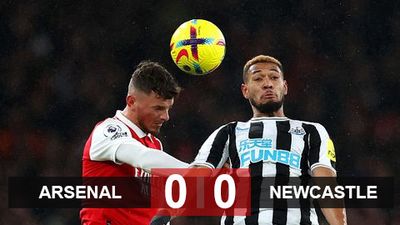