LIGUE 1- THE MOST EXPECTABLE LEAGUE IN FRANCE

Ligue 1 is the top French professional league. Its original form has been inaugurated in 1932 with a lot of breathtaking achievements. France Ligue 1 is now also ranked fifth position in the UEFA coefficient of the national association and got three tickets to the prestigious UEFA Champions League. If you have not known much of this great championship, as well as want to get Ligue 1 Predictions for free, let’s check it out with Betimate immediately!

WHAT IS FRANCE LIGUE 1?

France Ligue 1 is officially known as Ligue 1 or Ligue 1 Uber Eats due to sponsorship reasons. It was no longer called Ligue 1 Orange and Ligue 1 Conforama in the past before being re-signed to Uber Eats in 2020.

It is also the pride of French football when being known as the fifth European Premier League just after the English Premier League, La Liga, Bundesliga, and Serie A. 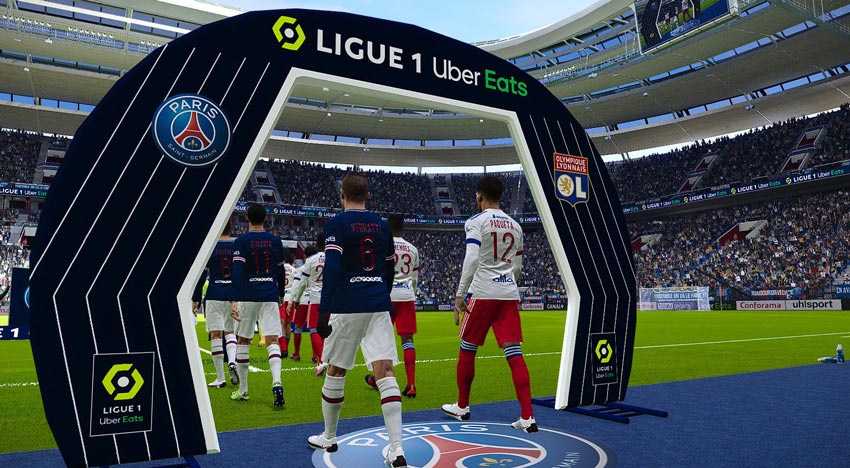 HOW IS THE HISTORY OF LIGUE 1?

In July 1930, the National Council of the French Football Federation agreed to create “Professionalism in French football”. It was officially implemented in 1932 under the name “National” and taken part in by 20 teams. According to that, those clubs had to qualify three important criteria:

During World War II, Division 1 was suspended by the French government but its member clubs continued playing in regional competitions. Following the conclusion of the war and the Liberation of France, professional football finally returned to France. Since 2002, the league has changed its name from Division 1 to Ligue 1.

HOW IS THE FORMAT OF FRANCE LIGUE 1?

The format of the Ligue 1 has been changed several times before remaining in the current status.

During the course of a current season, usually held from August to May, each club among 20 teams plays the others twice, once home and once away. There are a total of 38 games in the league. Teams receive 3 points for each win, 1 point for each draw, and no points for losses. At the end of a season, the team with the most points is crowned champion.

If points are equal, the goal difference and goal scored determine the winner. Teams are considered the same position if still equal. If there is a tie for the championship, for relegation, or for qualification to other competitions, a play-off match at a neutral venue decides rank.

HOW IS ITS EUROPEAN QUALIFICATION?

According to the UEFA coefficient, the top 3 teams in League 1 qualify for the UEFA Championships League. The top two leading teams are directly promoted to the group phase while the third-ranked team enters in the third qualifying round.

The Ligue 1 champions will be awarded the trophy “ L'Hexagoal”. It was developed by the Ligue de Football Professionnel and created by Franco-Argentine artist Pablo Reinoso. Players of the team will receive honorable medals as well. 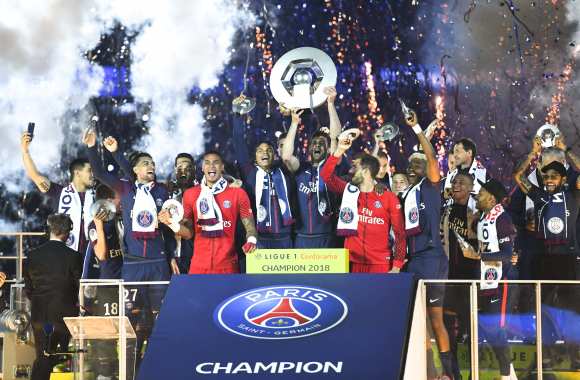 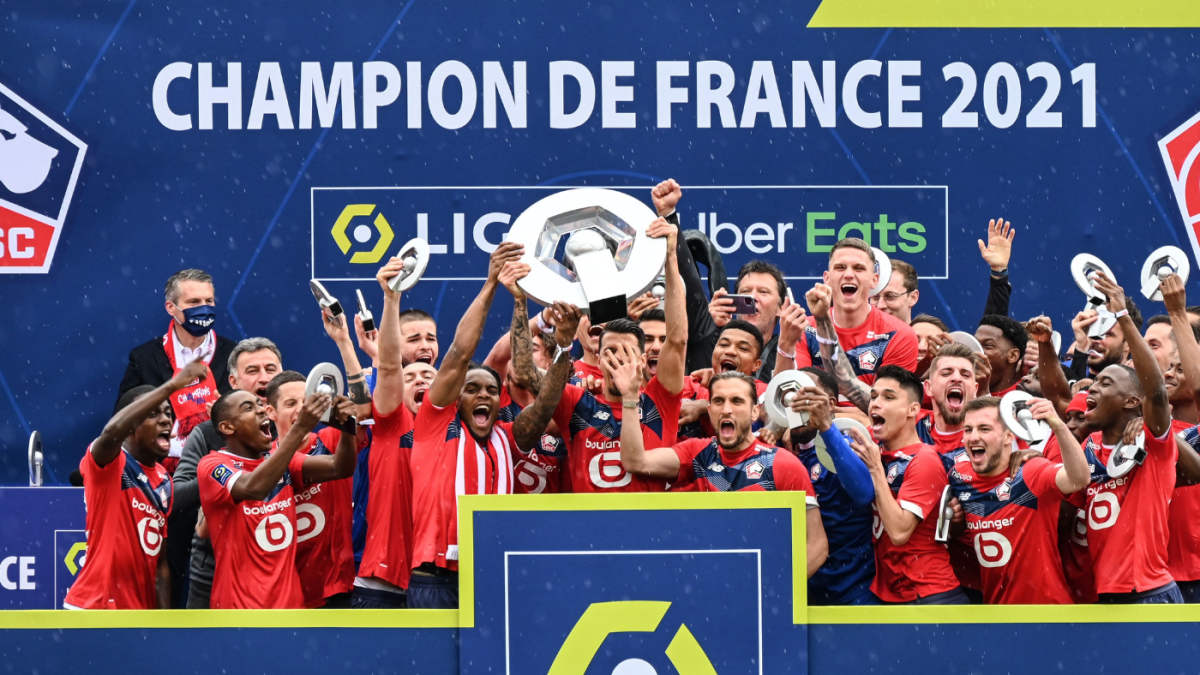 TOP 10 PERFORMANCES BY CLUBS IN LIGUE 1

The below tables display data of the best Ligue 1 teams until the 2020-21 season.