What does CONCACAF stand for?

CONCACAF stands for the Confederation of North, Central America, and Caribbean Association Football. This association has been known as the abbreviated name since 2010 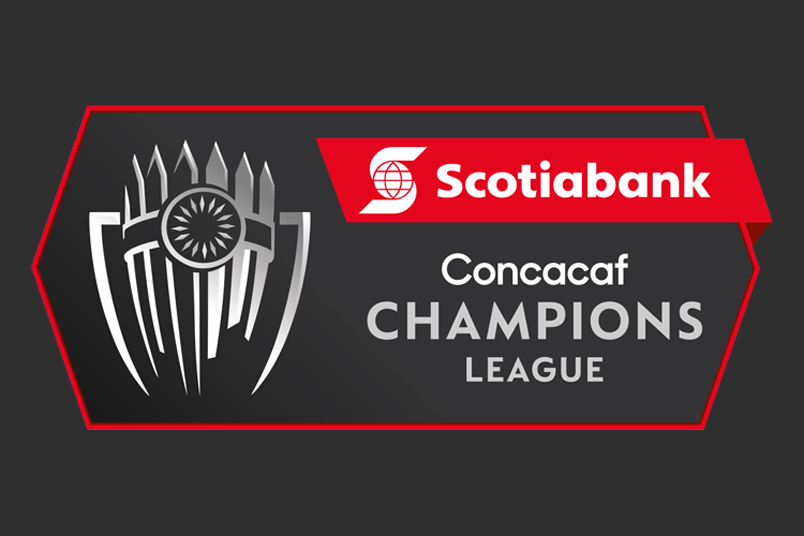 How does the CONCACAF Champions League currently work?

The tournament is held between February and May and features 16 teams from this region. They are the top six teams (champion, runner-up, two losing semi-finalists, and two best losing quarter-finalists) from the CONCACAF League with 10 clubs that are automatically sent from domestic results.

Teams will play over two-legged ties and the result will be based on the total goals after two matches. The away and home goal rule will be applied when they end up equal. That means the team with more goals at their rival’s home ground will advance. If the tie hasn’t been broken, they will participate in a series of penalty shoot-outs until finding out the winner.

The final winner of the CONCACAF Champions League is directly transferred to the FIFA Club World Cup quarter-finals.

Stages of the CONCACAF Champions League

Since its inception, the CONCACAF Champions League has gone through different names and formats as below:

The competition was known as the Champions’ Cup from its foundation until 2008, as a knockout tournament. There were only eight teams joining the competition:

In this stage, the tournament was changed to the CONCACAF Champions League, with the expansion of 24 teams. There was a Preliminary round to reduce the number of teams to 16, then they will be divided into four groups of four. Followed by the group stage result is the quarterfinals, which involved eight teams as winners and runners-up from four groups.

In 2012, the preliminary round was cut down and 24 teams were separated into eight groups of three instead. Thereby, only the top team from each group would qualify for the next rounds, starting from the quarterfinals.

This new structure started on the 2018 edition, with 31 clubs competing in the CONCACAF tournament. There are 18 teams from Central America, three teams from the Caribbean, and one team from North America.

Perhaps in the future, the format will be once again back to the group stage with even more entrants involved. There will be 20 teams from North America and Central America, and 10 teams from the Caribbean, elevating the number of participants to 50.

Who won CONCACAF Champions League in the 2021 season? 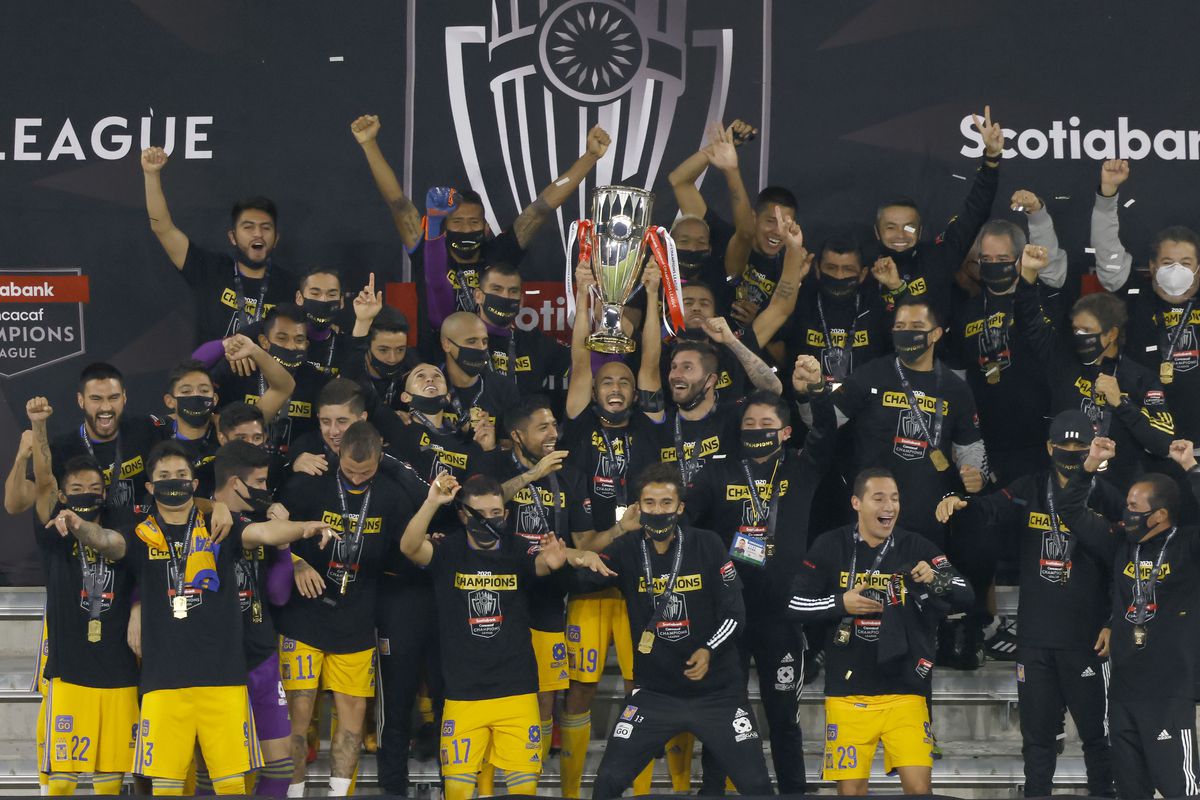 Record titles by clubs in the CONCACAF Champions League history