The France League Cup is one of the best Domestic Cups in France. This is the competition for only professional clubs which is in the country’s top three football divisions. Without weak and small teams, the Cup becomes more attractive than ever. You can also find out more about the France League Cup Predictions from our website!

What is the France League Cup?

The France League Cup is officially known as the Coupe de la Ligue or the French League Cup. This is a knockout cup competition in French football and was organized by the Ligue de Football Professionnel ( LFP)  from 1994.

Unlike the Coupe de France which is open for both amateur and professional teams, the Coupe de la Ligue is only taken part in by French professional clubs which play in the top three football divisions in the country.

The Cup features 42 teams playing in a single-legged format. In 2020, there are 44 teams participating in the competition. The final game took place at the Stade de France in Saint-Denis with the winning title belonging to PSG. 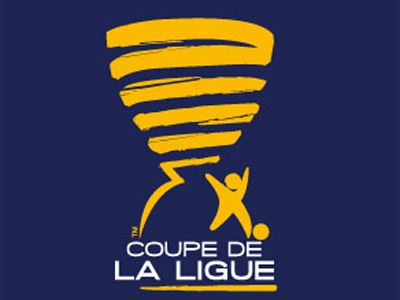 The History of the France League Cup

From 1963 to 1965, there was another competition named Coupe de la League.

In 1982, a Coupe d'Eté (Summer cup) was played before the beginning of the French league season.

Until 1994, the tournament was held under the name of Coupe de la League. It was initiated by the professional teams in Coupe de France because of their displeasure with the Cup’s advantages for lower-leveled teams. The first winner of the Cup was Paris Saint-Germain in 1995 after they beat Bastia 2-0.

Finals of the competition were only held in the Paris area: the first three were at the Parc des Princes and the rest at the Stade de France. This was changed in 2016 when the LFP declared that the next three finals would be held in Lyon, Bordeaux, and Lille respectively.

After the 2019-20 season, the competition was suspended indefinitely in order to reduce fixture congestion. In the last final in 2020, PSG and Lyon drew 0-0 and PSG won 6-5 on penalties. 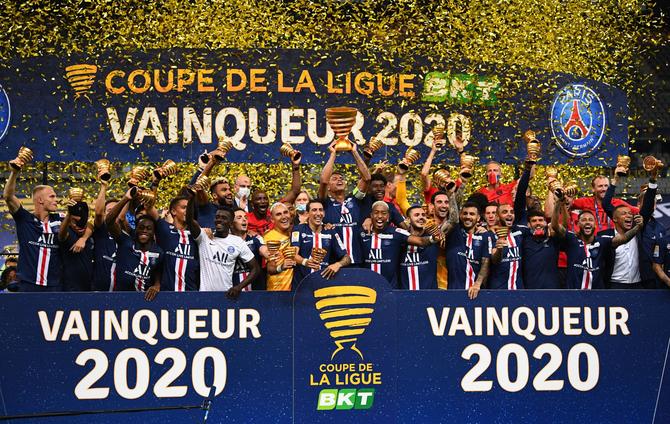 Paris Saint-Germain(PSG) is the most tournament champion of the Cup with 9 times receiving the winning title and 10 times appearing in the final. This achievement is far ahead of other teams in the below table. PSG is the symbol of the Coupe de la League and one of the strongest teams in France as well.