The Gibraltar Premier League was the highest football league in Gibraltar which was held in 1905. In 2019, the league merged with the Second Division to become the Gibraltar National League. Today, let Betimate help you to explore more things about this top league!

WHAT IS THE GIBRALTAR PREMIER DIVISION

As mentioned before, the Gibraltar Premier League is the top level of Gibraltar football. The competition was organized by the Gibraltar Football Association (GFA) with the participation of 8 clubs. In 1909, the league was divided into 2 divisions to determine which teams would be promoted and relegated at the end of each season. The number of teams in the competition increased to 12 in the 2013-14 edition. At that time, the Premier Division was also called the Argus Insurance Premier Division due to its sponsorship reasons. 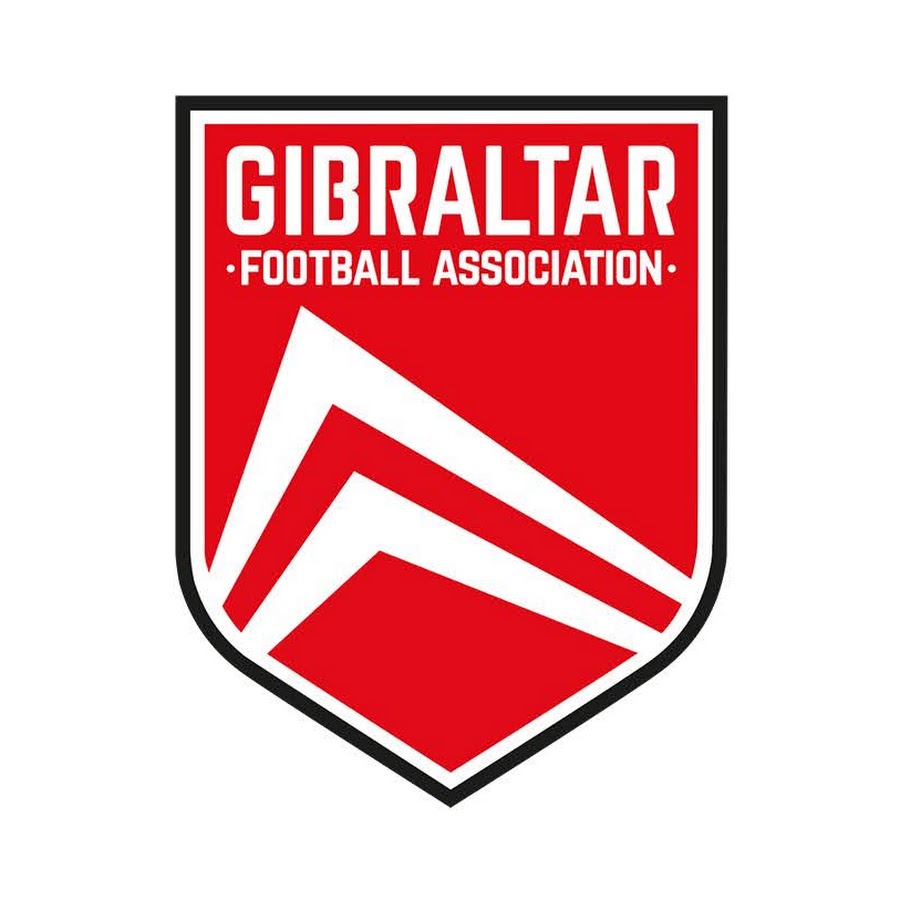 WHAT IS THE GIBRALTAR NATIONAL LEAGUE?

The championship is supported by the Gibraltar Intermediate League for U23 sides and FC Hound Dogs.

HOW IS THE FORMAT OF THE GIBRALTAR NATIONAL LEAGUE?

On 1 August 2019, the GFA confirmed details of the restructuring of domestic football in Gibraltar and the format of a new 16- team competition. After 4 clubs left the league, the remaining 12 clubs are to follow the same league format.

Teams in the competition will play a regular game season as a single league before splitting into 2 groups: the Championship Group contested by the top 6 teams, and the Challenge Group played among the bottom 6 teams.

The winners of the Challenge Group will get the GFA Challenge Trophy and say bye to the second round of the next season’s Rock Cup. Hound Dogs, who joined in the final season of the Gibraltar Second Division, were granted special dispensation to play in the Gibraltar Intermediate League.

The first edition of the Gibraltar National League( 2019-20) could not be completed due to the Covid-19 pandemic. The competition was finished without any champions. 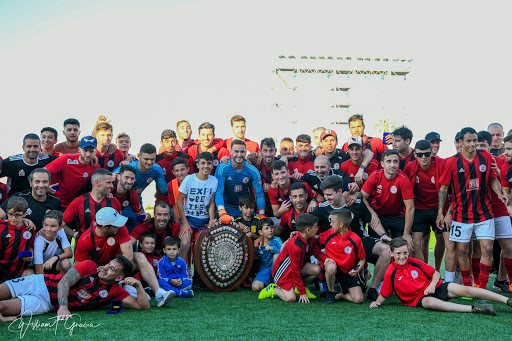 There are 11 teams participating in the 2021-22 Gibraltar National League. In December 2020, Boca Gibraltar were expelled from the league and did not return. 11 teams contesting in the competition are shown in the following Gibraltar Premier Division Table.

As of the latest season, Lincoln Red Imps is the dominant team of the Gibraltar Premier League with 25 times winning the highest title. The next two positions respectively belong to Prince of Wales and Glacis United with 19 and 17 titles. However, Prince of Wale dissolved in the last season that they won the league.

Bolds indicate the club still playing in the top division.