WHAT IS THE GREECE FOOTBALL LEAGUE 2?

The Super League 2 was found in 2019, after the restructuring of the Greek football league system.  It replaced the Football League ( Beta Ethniki) as the second tier in the Greek league pyramid.

PAS Giannina was the champions of the first season(2019-20) and was promoted to the Super League 1 to compete with the strongest football teams in Greece. 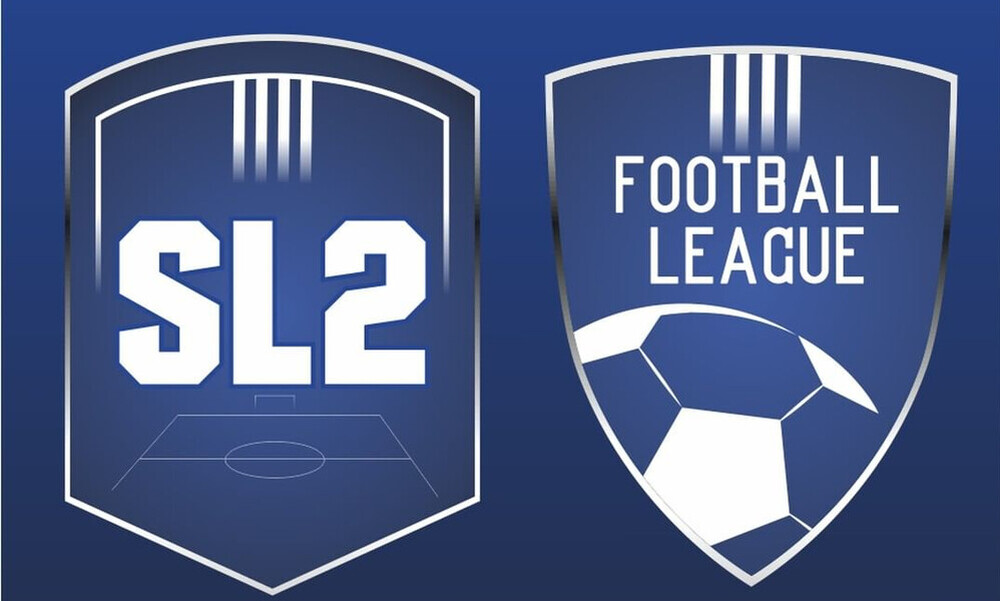 The 2020–21 Super League 2 is the second edition of the Greece Super League 2. Due to the Covid-19 pandemic, the inaugural matches of the season were delayed. Instead of being started in November 2020, the league started on 16 January 2021 with the participation of 12 teams in Greece.

After playing a single regular season among 12 teams, they were divided into 2 groups. The 6 best teams join the Play-off round to find out the champions, while the bottom 6 teams played in a play-out round and find the teams which had to be relegated to the Football League in the following season.

According to the results on 19 May 2021, Ionikos officially became the winners of the league and will take part in the 2022 Super League 1. Whereas, O.F. Ierapetra and Karaiskakis will say bye with the Super League 2 to play in the third division next season.