The Tweede Divisie is the third tier of the Netherlands football league system. This is also the highest non-professional competition for amateur teams in Holland to compete and get slots to join the higher leagues. If you haven’t known this league much, let Betimate show you its most necessary information and provide you with Netherlands Tweede Divisie Predictions for free!

What is Holland Tweede Divisie?

The Holland Tweede Divisie is also called the Second Division. This is the highest amateur football league in the Netherlands.

Until after the 2022-23 season, no first team will be promoted to the Eerste Divisie. However, since 2021, the highest-ranked second-team gains promotions, and the lowest-ranked reserves are relegated to a new under-21 Division. The Tweede Divisie's amateur clubs that are not directly eligible for its under-21 equivalent will be taken part in an under-23 competition. 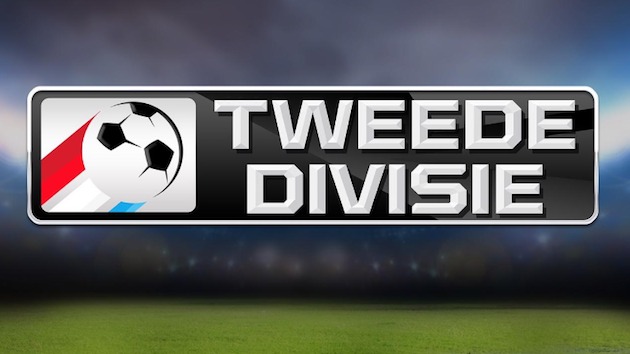 The 2021-22 Tweede Divisie is the sixth edition of the new Netherlands third tier since on hiatus from the 1970-71 season, and the 21st edition applies the Tweede Divisie name. 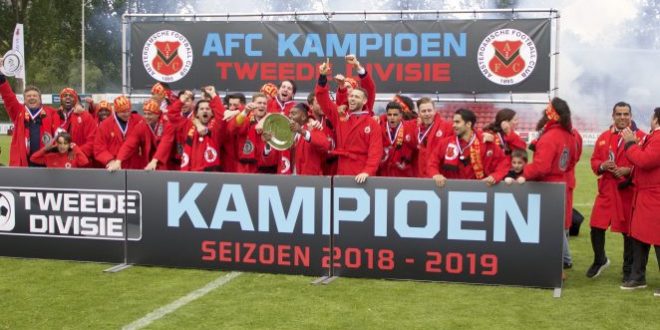 Teams in the 2021-22 season are defined in this below table: