Free football predictions and tips for Spain Segunda B Group 2

REVEAL ALL THINGS OF SPAIN SEGUNDA B GROUP 2

Along with the development of national football leagues, the Spain Segunda B competition is also noticed more. The quantity and quality of football clubs are improved consecutively to meet the satisfaction of football lovers in Spain as well as fans all over the world. Are you interested in teams belonging to Spain Segunda B Group 2? If your answer is yes, let’s check out more information about it right here with Betimate! Don't forget that Spain Segunda B Group 2 Predictions are also included on our website.

Before checking out Group 2 of Spain Segunda B, let’s have a glance at Spain Segunda B. This is the playground for Spanish football clubs which are not qualified for bigger championships but always want to continue playing with their football passion.

Spain Segunda B or Segunda División B ( Second Division B) is the third tier of the Spanish football league system, which is below the Primera División( La Liga) and the Segunda División (La Liga SmartBank) and above the Tercera División. The league is under the administration of the Royal Spanish Football Federation. 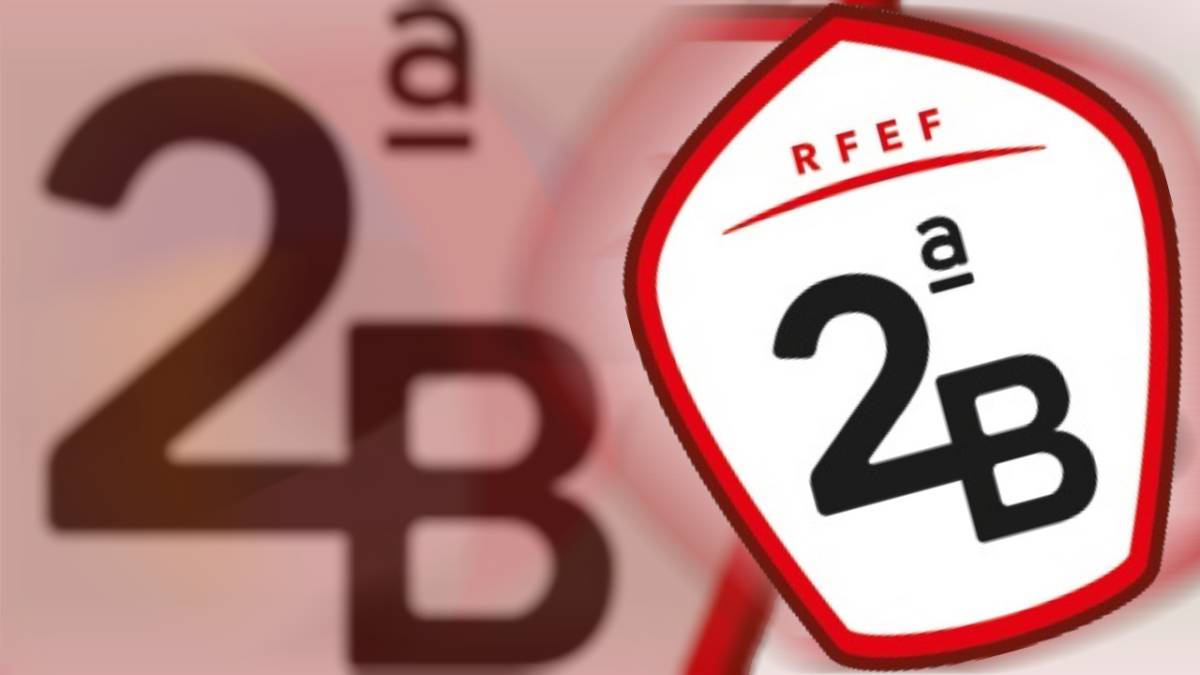 From the 2020-21 season onwards, Segunda División B  is known as the Segunda División RFEF. The league is divided again into 5 groups of 20- 21 teams each. Its further division is recommended into 10 subgroups of 10 teams each for ease of schedule, only for the 2020–21 season, due to promotion from the Tercera División groups in the curtailed 2019–20 season being applied.

Besides, the league is to drop down to the fourth level. A new, two-group, 40-team third division called Primera División RFEF will begin to be played in 2021–22. An additional two teams were promoted after the 2020 Tercera División play-offs were called off and could not be replayed.

Group 2 of Spain Segunda B Division is one of the two groups containing 21 teams. Teams are split into 2 smaller teams called Group A and Group B.

The Spain Segunda B table of Group 2 in the 2020-21 season is displayed as following:

In Group A, Amorebieta, Athletic  Club B, Real Union, and Real Sociedad B are estimated to be the strongest teams. These teams’ average points in the competition are all over 30 which are much far from those of the last teams in the group.

Whilst, Tudelano, and Calahorra are the leading teams in Group B with the same point number of 30. Haro and Izarra will have to attempt so much to catch the leaders when their scores now are just 12 points. 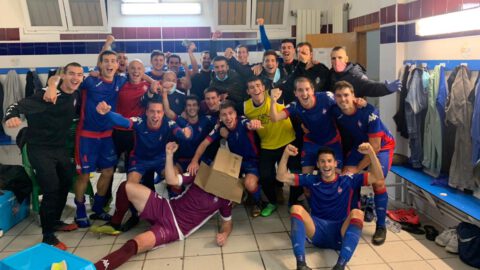 Amorebieta in Segunda B

Despite being young football players, both Nico William and Robert Navarro displayed their talent clearly in matches in Segunda Division B Group 2. As of this present time, they are having 7 goals and being the top goalscorers on the table.

All the updated information about Spain Segunda B Group 2 Predictions is displayed as soon as possible after every match on our site. Let’s visit us to support your favorite Spanish football team this season!