Free football predictions and tips for Spain Segunda B Group 4

Spain Segunda B is the league for clubs that are not lucky and strong enough to take part in bigger championships but always keep their passion for playing football.

Segunda B is also called Segunda División B or the Second Division B. The competition was the third tier of the Spanish football league system. It was under the Primera Division (La Liga), the Segunda Division and above the Tercera Division. However, it is now the fourth tier after the creation of a new third tier named "Primera División RFEF" (since the 2021-22 season). The Royal Spanish Football Federation is the administrative body of this league. 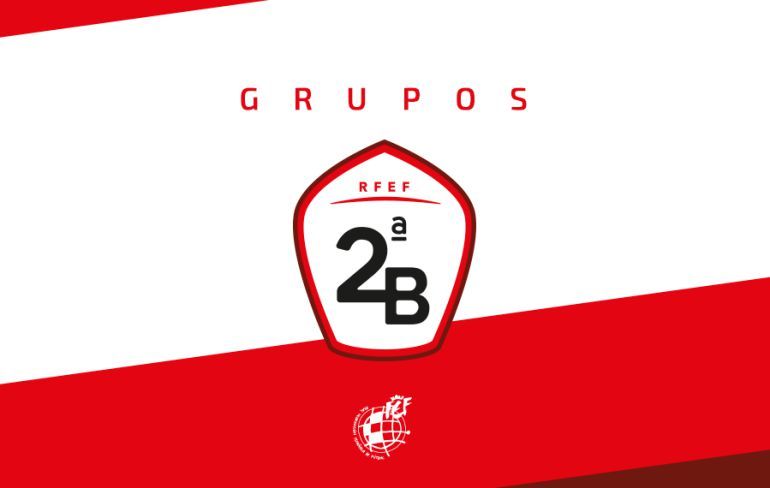 What is the format of Spain Segunda B?

Segunda Division B was officially played in the 1977-78 season with 80 participating teams. Clubs were divided into 4 groups of 20 teams each, The tournament included the reserve teams of a number of the Primera Division and the Segunda Division's teams.

In the 2020-21 season, the Spain Segunda B is played with 102 teams which are split into 5 groups. There are 3 groups of 20 teams and 2 groups of 21 teams. Big teams are also subdivided into eight groups of 10 and two groups of 11 so that teams in a big group can compete together. 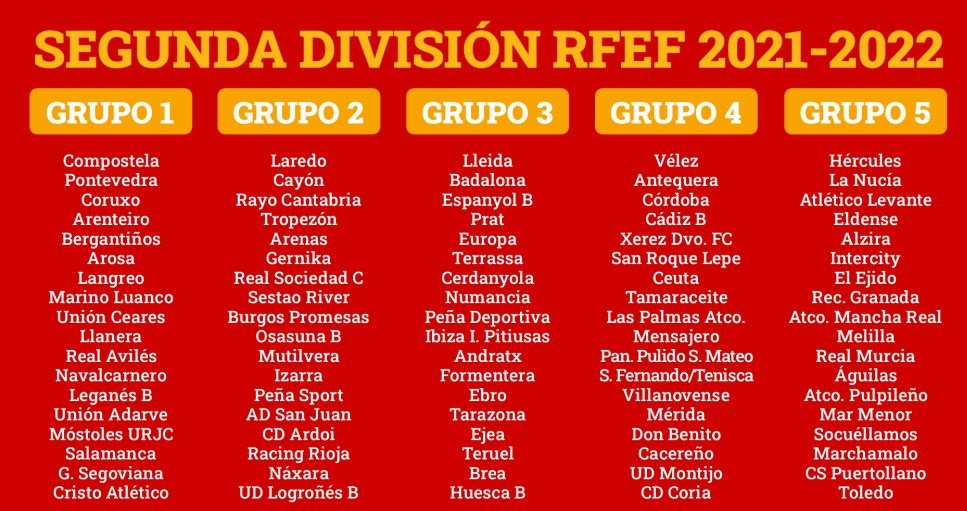 About the number of players, each team of Segunda División B can have up to 22 players in their roster, with these two limitations below:

Which teams are in Spain Segunda B Group 4?

Willy Ledesma is considered one of the most talented players in Spain Segunda B. He has got 13 goals this season. Besides, Fuentes and Antonio Casas have been playing very well in the league with impressive achievements.

Don’t forget to visit Betimate frequently to update the newest information on your favorite football leagues and clubs!