Manchester City will try their best to get the next victory in Premier League when they resume their domestic campaign away to Leicester City on Saturday afternoon. 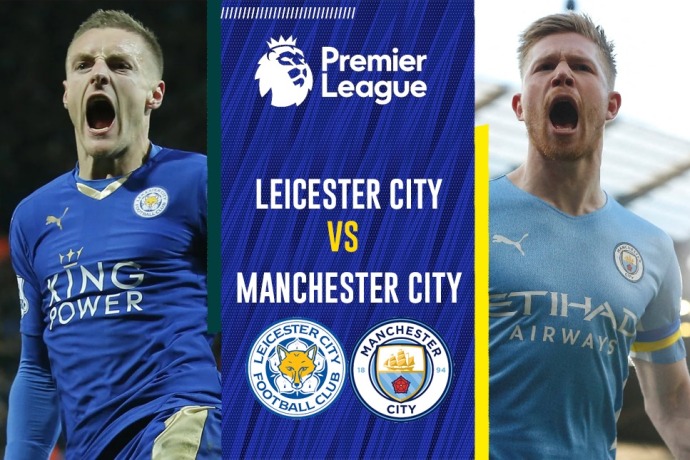 The 14th round of 2022/23 Premier League fixtures will take place on the 29th of October, including the match between Leicester and Manchester City. The match will take place at the King Power Stadium, and the hosts begin this round of fixtures 17th on 11 points, while the visitors are in second on 26 points.

Leicester will come into the match on the back of a great 4-0 victory at Wolverhampton at the Molineux Stadium on the weekend. They score two goals easily in the first half (8th and 19th) minutes. They continued to score 2 goals in the second round to earn a 4-0 victory.

Leicester is a formidable opponent. They are in a very good state after two consecutive victories against Leeds (2-0) and Wolves (4-0).

Leicester City's home form in this season are difficult to beat at the King Power.  The "Fox" pocketed 7/9 maximum points. Their defense and attack are playing very effectively. The proof is that they kept a clean sheet and scored 6 goals in the last 3 matches.

On the other hand, Manchester City began to show signs of slowing down after continuous victories. A few days ago, the blue team was held to a 0-0 draw by Dortmund in a match. If counted within the last 4 matches, Man City only once won, the rest drew 2, lost 1.

In this weekend, coach Pep Guardiola's team will face Leicester. With his strength, Man City still will have possibility to leave King Power and gain 3 full points to put pressure on the top team, Arsenal. However, winning is not easy for Manchester City, especially in the context that they may not have had the best fitness when they had just to play against Dortmund on Tuesday.

Man City's recent away record is not good. Before facing Leicester, they had all disappointed in the last 3 matches, with 2 draws and 1 loss. Since the beginning of the 2022/2023 season, Man City have only won 3 out of 9 away; the rest drew 1, lost 5.

However, the results in the Premier League for Manchester City are very good. They did not lose 22 matches in the last 23 games at this arena and only lost a highly rated opponent—Liverpool.

Leicester's defense has been effective in recent matches, whereas Manchester City has failed to score in three of the last four games, and their "goal hunter"-Erling Haaland, is unsure whether he will play or not due to injury. Therefore, although Manchester City is evaluated higher, it is a hard match for them and the number of goals is not much.

In the last five head-to-head matches, Manchester City had four wins, in which the goalkeeper of Leicester City had to pick up the ball six times. They only failed against Leicester with a 2-5 on September 27th, 2022, when "The Fox" had a good form. 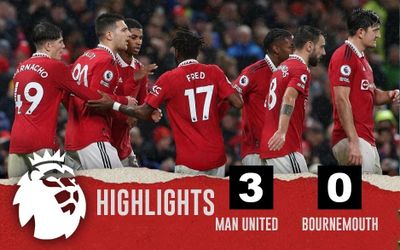 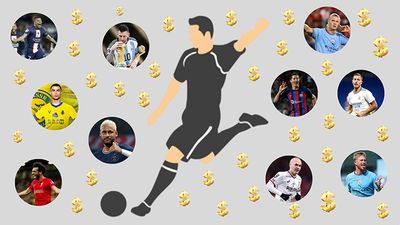