Goals are an indispensable part of all the leagues around the world, and the World Cup is not an exception. They may come in the last minutes, and they could come right after the opening whistle as well. Today, Betimate will show you the list of five fastest goals ever in World Cup history. 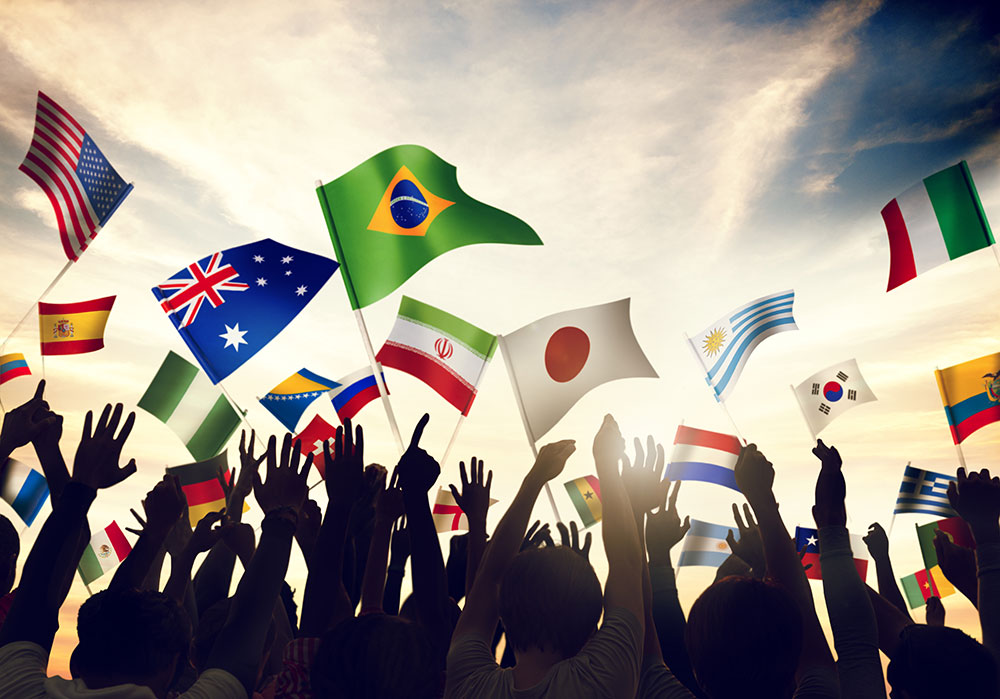 On June 17, 2014, Clint Dempsey of the US team only needed 29 seconds to help his country take the lead in the 2-1 win over Ghana in the first round of the group stages. Then, he scored one more goal when the US played against Cristiano Ronaldo’s Portugal and ended the 2014 tournament with his team after the 2-1 loss against Belgium in the Round of 16. 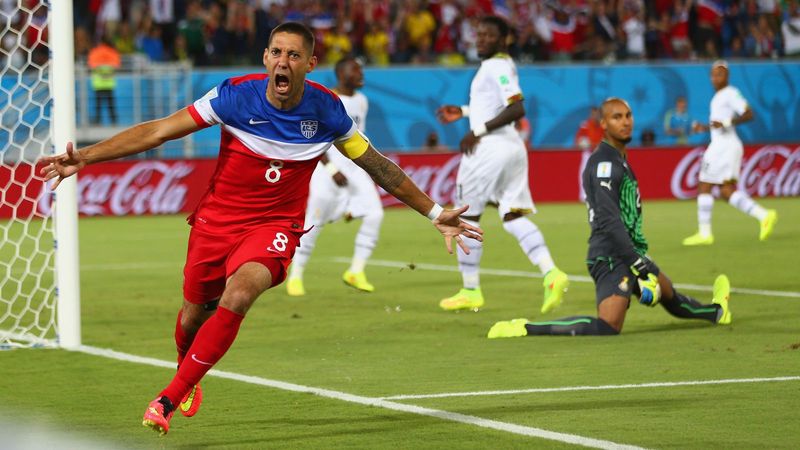 Dempsey celebrated after scoring the first goal for the US in 2014 World Cup.

It took just 27 seconds for Bryan Robson to score for England. This goal evolved into an impressive 3-1 win for the Three Lions over France, their biggest rival in Group 4, in the 1982 World Cup. It could be considered the most memorable volley in English football history. Also in this match, Robson scored another goal in the 57th minute. 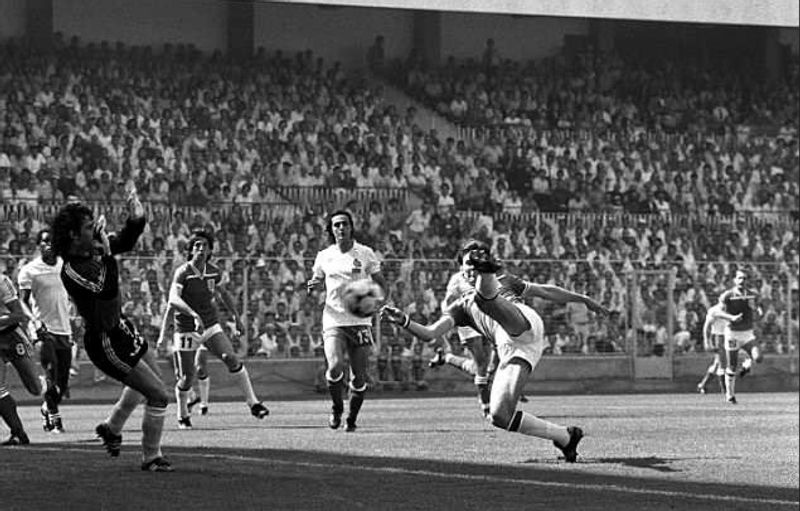 The 1982 World Cup was a special tournament. It featured the first penalty shoot-out in a World Cup finals tournament when West Germany beat France in the semi-final. This was also the last World Cup to have two rounds of group stages.

On June 7, 1934, Lehner, striker of Germany, scored after just 25 seconds in the match between Germany and Austria in Naples. It was the third-place match according to the format of that day, and Germany was the winner after defeating their opponents with a 3-2 score. 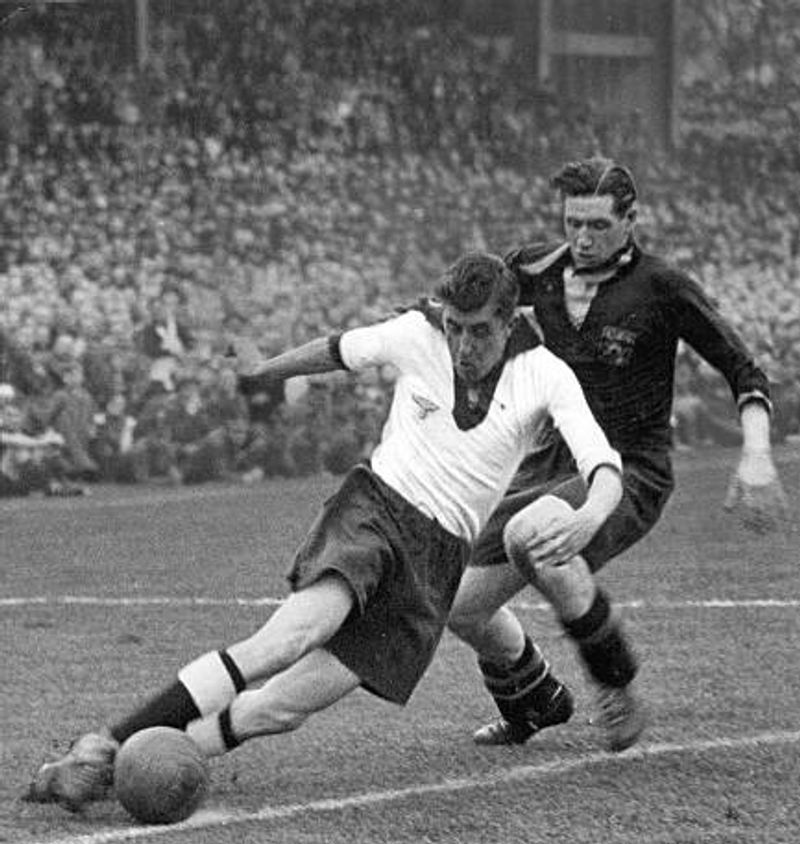 The 1934 World Cup was the first tournament in which national teams had to qualify to take part.

That was the opening goal in the match against Chile. Masek scored a lightning strike in the 16th second in the opening match of the World Cup against the home team Mexico. However, then Mexico came back to win 3-1.

In the 1962 tournament, Marsek’s Czechoslovakia had exceptional performances to be one of two teams competing in the final. At Estadio Nacional, they had to suffer a 3-1 defeat to Brazil and finished as the runner-up. 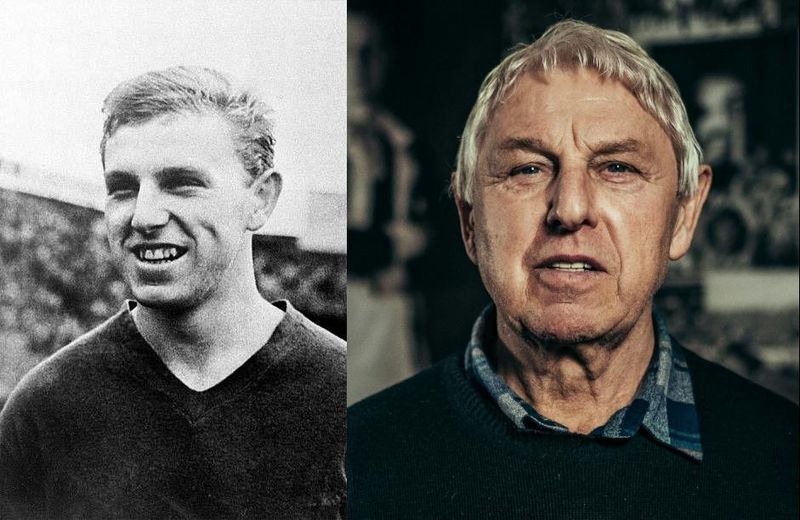 Vaclav Masek then and now.

The fastest goal in World Cup history belongs to a Turkish striker, Hakan Sukur. On June 29, 2002, he scored in the 11th second in the 3rd place play-off against South Korea, one of two home countries along with Japan. A Korea’s defender lost the ball, and Sukur capitalized on it with lightning speed to get his name on the score-sheet. The match featured 5 goals and ended with Turkey winning 3-2. 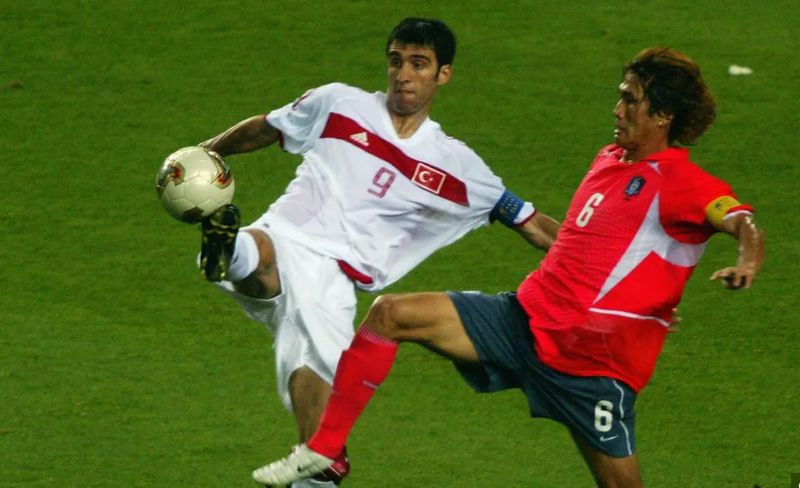 Sukur (no.9) still holds the record of the fastest goal in a World Cup. 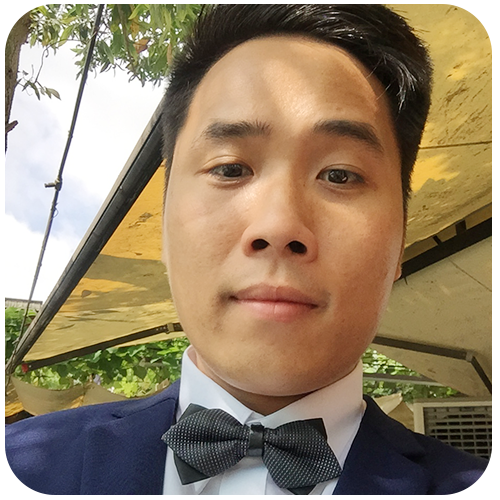 Written by: Frank Merino
Frank Merino is a writer for Betimate.com, providing non-stop analysis and opinions on all things football. Since 2018, I have started writing football analysis articles on the internet and predicting and recommending prestigious football bets for users around the world. 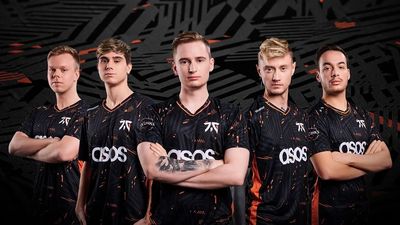 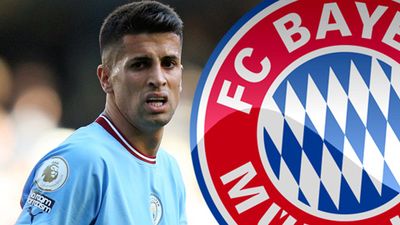