COUPE DE FRANCE- THE HONOR OF ALL FRENCH FOOTBALL TEAMS

Unlike Ligue 1, Coupe de France is open to all amateur and professional football clubs in France. This is the playground where small clubs can have opportunities to compete with stronger teams and get the prestigious French Cup trophy. Read on this post and refer to our website as well to get free Coupe de France Predictions from us!

WHAT IS THE COUPE DE FRANCE?

The Coupe de France is called the France Cup or French Cup in English. It is also known as the Coupe Charles Simon. This is the premier knockout cup competition in French Football which is organized by the French Football Federation (FFF).

The competition is taken part in all non-professional and professional football clubs in France, including teams based in the overseas departments and territories. The competition has no primary sponsor but allows sponsors of the FFF to showcase themselves on the club's kits at the expense of the club’s sponsors. Some of those sponsors are SFR, Caisse d'Epargne, Crédit Agricole, Sita-Suez, etc. 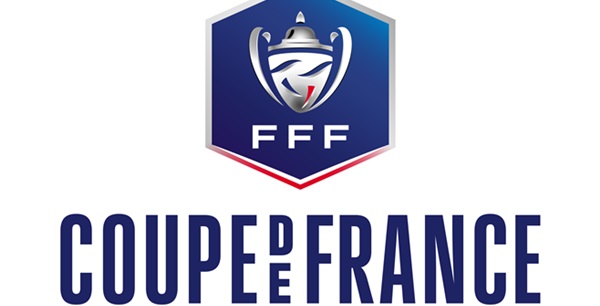 THE HISTORY OF THE FRANCE CUP

The Coupe de France was established on 15th January 1917 under the leadership of Henri Delaunay. The competition was initially called the Charles- Simon Cup in tribute to the founding president of the French Interfederal Committee( the predecessor of the FFF), who passed away in1915 while serving in World War I. The competition was declared open to all clubs in France through professionalism in French football. The first event contained only 48 clubs. By 1948, the number of teams increased to 1000. There are now over 7000 participating clubs. Because of too many teams taking part in, the FFF created preliminary rounds beginning from the 1919-20 season. In the following season, they added a second preliminary round. As of today, the France Cup features 8 regional rounds.

In the 104 seasons so far contested, 7 stadiums have hosted the finals, and 32 different winners have been crowned. The first Coup de France champions were Olympique de Pantin, who defeated Lyon FC 3-0 in 1918.

There are vastly more amateur teams than professional clubs in France so the competition regularly takes people by surprise. Because it is combined with random draws and one-off matches, the Coupe de France can be difficult for the stronger teams to win. Many clubs expressed their displeasure with the advantages of amateur clubs in the competition and then teams represented by the Ligue de Football Professionnel formed their own cup competition named the Coupe de la Ligue.

HOW IS THE FORMAT OF THE COUPE DE FRANCE?

The Coupe de France is a knockout tournament with pairings for each round drawn randomly. If there is a tie, a single-leg match is played. If it is in a draw, penalties are held. From the 1968-69 season, extra time was introduced. Two years later, the penalty shootout rule was instituted. Since 1975, replays have been scrapped.

In the 2021-22 season, there are some changes in the format of the competition due to the effect of the Covid-19 pandemic.

Mayotte lost its second seventh-round place this season because the FFF determined that there were no venues in the territory of the requisite standard to host a seventh-round match. As a result, Mayotte's lone qualifying squad would play their seventh-round encounter on French soil.

Only 19 Ligue 2 teams will compete in the seventh round after a DNCG judgement eliminating Niort from the 2021–22 competition.

The number of teams qualifying from each area was restored to that of the 2019–20 season, with revisions to account for the aforementioned two issues, resulting in 146 mainland teams qualifying for the seventh round rather than 144.

Due to the ongoing COVID-19 epidemic in New Caledonia and the implementation of lockdown until October 31, 2021, it was declared on October 21, 2021, that no team from New Caledonia will compete in the seventh round.

PRIZES AND QUALIFICATIONS OF THE TEAMS IN THE COUPE DE FRANCE

The winning team of the Coup de France is awarded and kept the French Cup trophy for 1 year before returning it to the French Football Federation in the following season. Since 1927, the President of France has always attended the Coupe de France Final and awarded the trophy to the winners’ captain.

The winning team also qualifies for the UEFA Europa League. If the winner has already been promoted to the UEFA Champions League through the league system, the vacancy belongs to the next highest-placed finisher in the league table. Overseas clubs are eligible for the UEFA qualification round as well. 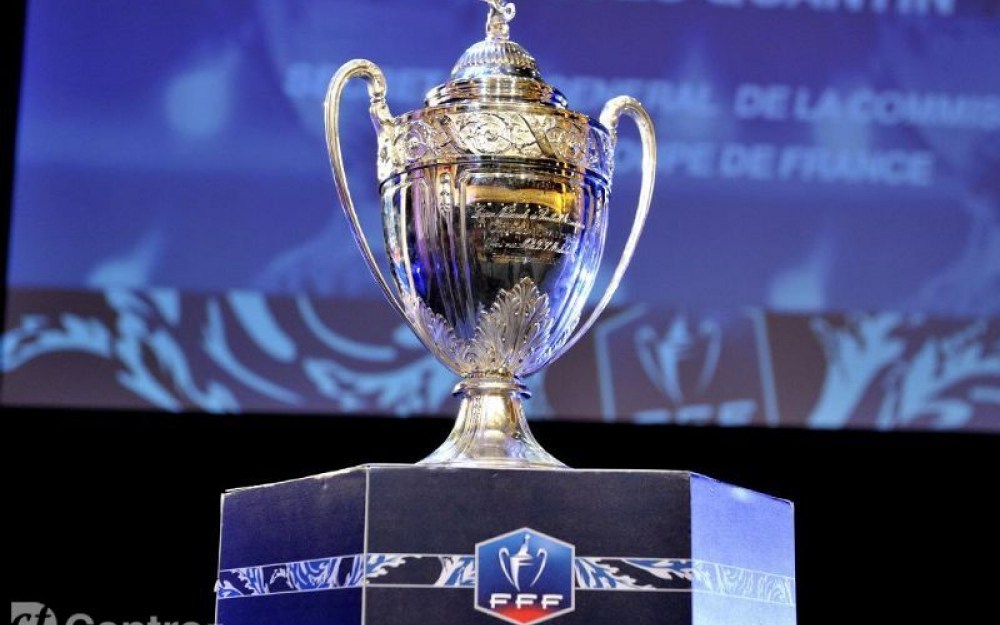 TOP 10 PERFORMANCES BY CLUBS IN THE COUPE DE FRANCE

As of the 2019-20 season, Paris Saint-Germain is the best team of the France Cup with 13 times reaching the championship. The second-ranked team is Marseille with 10 winning times. Saint-Étienne and Lille play very well in recent years, and they are both winning 6 titles in the competition.

The information about the France Cup predictions and France Cup result this year is being updated frequently on Betimate so don’t miss its attractive matches!