The Algerian U21 Cup is the most famous youth league in Algeria. This is an Algerian football competition organized by Algerian Football Federation for under-21 young football players. The competition was established in 2011 and opened exclusively to clubs playing in the top two divisions of Algerian football.

The first winner of the competition was the JSM Béjaïa team which defeated ASO Chlef 2-0 in the final game of the 2011-12 season. 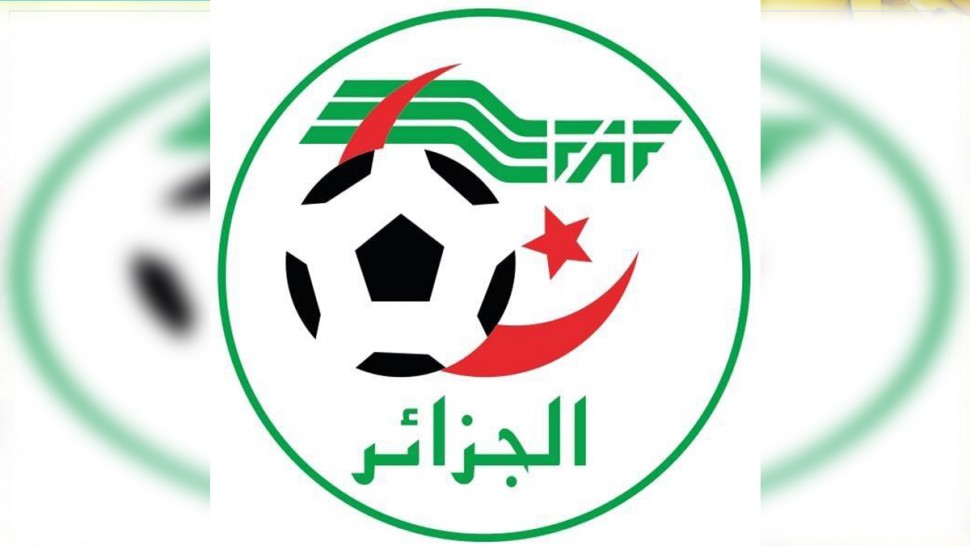 BEST TEAMS IN THE ALGERIA YOUTH LEAGUE THROUGH THE YEARS

PERFORMANCES BY CLUBS IN THE ALGERIA YOUTH LEAGUE

In the below Algeria Youth League table, MC Oran and USM El Harrach are the teams that are having the best results in the U21 Ligue 1 with 2 times getting the winning titles and 1 time being the runners-up each.

JSM Béjaïa, NA Hussein Dey, JS Saoura, and USM Alger won one title each. In the 2020-21 season, JS Saoura is the brilliant candidate for the champion title.

Please visit Betimate frequently to update the newest information about the league and the Algeria Youth League Predictions as soon as possible.